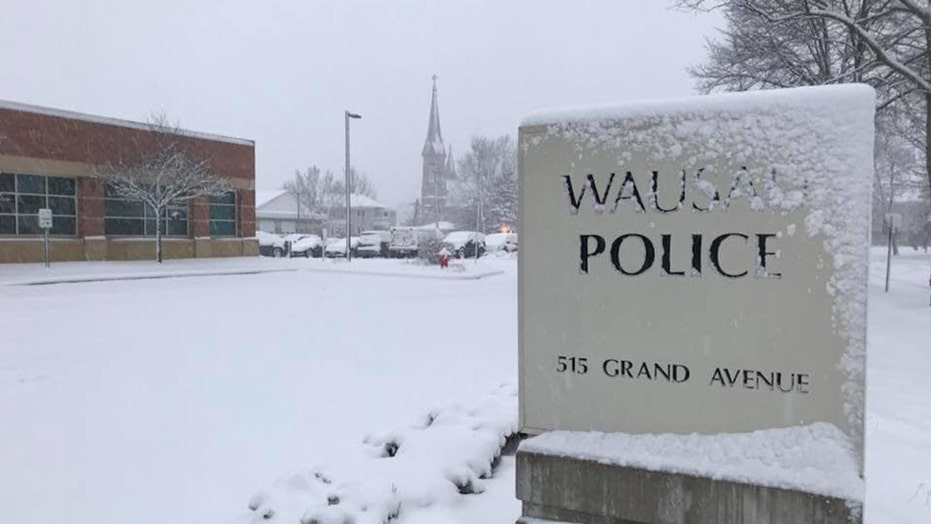 A Wisconsin city has on its books an ordinance against throwing snowballs at someone standing on public property.

The anti-snowball prohibition exists in Wausau, but it’s unclear if it’s ever been enforced, WSAW-TV reports.

The station spoke to Mayor Robert Mielke and a member of the Wausau Police Department -- who couldn’t remember a time when anyone was cited for the offense.

"We would address it appropriately, and in my head -- I don't know if a citation would be appropriate," Officer Mason Hagenbucher said. But he added, "You never know."

Mielke said the law is there in the interest of public safety.

"A lot of it is just consideration and common sense,” he said. “You don't throw stuff at people, period."

Violators who are cited could be fined $114, the Wausau Daily Herald reported three years ago.

Six other Wisconsin municipalities have similar snowball bans, according to WSAW.

The station interrupted a snowball fight on private property to interview fourth-grader Caillen Blanchard about the ordinance.

He was quoted as saying, “that’s a little strange.”