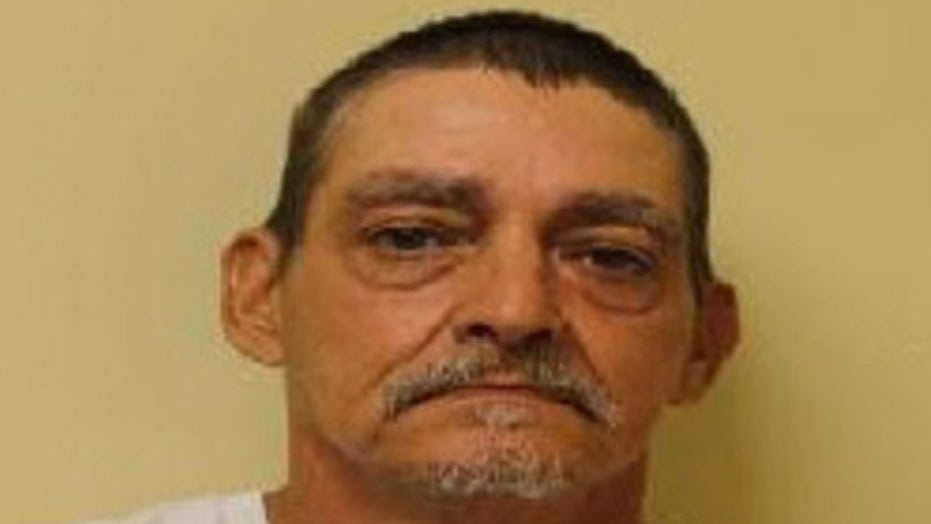 A West Virginia man admitted to authorities that he married one of his two daughters after helping both of them kill another man and dump him in a shallow grave, a report said Monday.

Larry Paul McClure, 55, said in a letter to state investigators that he and his daughters — 31-year-old Amanda Michelle Naylor McClure and 32-year-old Anna Marie Choudhry — plotted the murder of John McGuire, who was dating Amanda, the Bluefield Daily Telegraph reported.

A West Virginia State Police officer testified in a recent court hearing that the trio hit McGuire in the head with a bottle of wine, tied him up and injected him with two vials of meth, according to the report.

They then strangled him and buried him in a shallow grave on the property of a home where they were staying in the Skygusty section of the state.

In his admission letter, McClure wrote the murder was his daughter Amanda’s idea.

“I cannot tell you why Amanda wanted John McGuire dead,” Larry McClure wrote, according to the report.

“I am asking for this to be over and not waisting [sic] the taxpayers money and hurting the family members on both sides of this. John McGuires family and my family,” he added.

Police allege Amanda and her father then traveled to Virginia and married each other at the United Methodist Church ministry of the gospel.