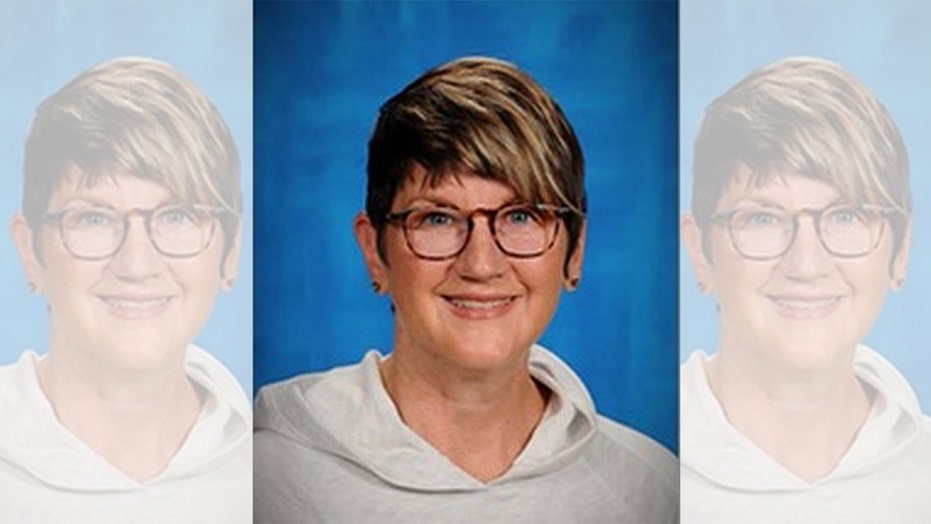 A Washington state man accused of killing his wife the day after Christmas apparently confessed to the shooting in tweets to the NRA, President Trump, and Sen. Mitch McConnell.

A Twitter account purportedly owned by Kevin Heimsoth - a Bellingham man who is the main suspect in the shooting death of his wife Lynn Heimsoth - sent a series of four reply tweets shorting after 3 a.m. PT on Dec. 26 stating that the user shot and killed his “whole family.”

WASHINGTON WOMAN, 85, KILLED ROOMATE, SHOT ANOTHER BEFORE ATTEMPTING TO KILL HERSELF: POLICE

In a reply to the NRA’s Merry Christmas tweet, the account wrote: “Guns don’t kill people, people do.”

“Guns just make it a lot easier. AR-15 makes it super easy,” the post continued. “I jist (sic) killed my whole family, and i couldnt have done it without a gun! I’m too much of a coward, a knife would have been waaay too hard. So, thanks to everyone at the NRA.”

Similar tweets were also sent as replies to Trump’s personal and presidential accounts as well as to McConnell’s account.

In a subsequent tweet, the user then thanks McConnell for making it possible and then requested a welfare check at an address on Marine Drive in Bellingham.

The rest of the account appeared to just be political commentary replying to President Trump.

Fox News’ has not independently verified that the Twitter account belongs to Kevin Heimsoth. As of Saturday morning, the tweets are still up.

Lynn Heimsoth, 58, was shot and killed in her home. Her husband Kevin Heimsoth is the main suspect in her death.

Whatcom County Sheriff Bill Elfo said deputies were called to a home on the 900 block of Marine Drive around 10:28 a.m. Dec. 26 for a report of a murder-suicide.

Inside, they found a 58-year-old woman dead from a gunshot wound. The woman’s 56-year-old husband was also found inside the apartment with a self-inflicted gunshot wound.

The pair were later identified as the Heimsoths.

As of Friday, Kevin Heimsoth remained hospitalized in critical condition.

“This horrendous crime impacted many in our community,” Elfo told the Bellingham Herald. “While our investigation has not yet revealed any facts that would indicate a propensity for domestic violence prior to the murder, anyone with information that might be helpful to our investigation and review of this incident is requested to contact the Sheriff’s Office. As this case illustrates, the dynamics of domestic violence can escalate and lead to extreme violence.”

Lynn Heimsoth was the principal at Sunnyland Elementary in Bellingham since July 2017.

The school’s superintendent said in a statement Thursday that they are “heartbroken” by her death.

“Her death is a profound loss to our Sunnyland community, our school district and to our extended community,” Bellingham Public Schools Superintendent Greg Baker said. “Lynn was a passionate, equity-driven instructional leader. She loved kids to the core and always kept students’ needs at the center of her work.”

A vigil was held Friday.