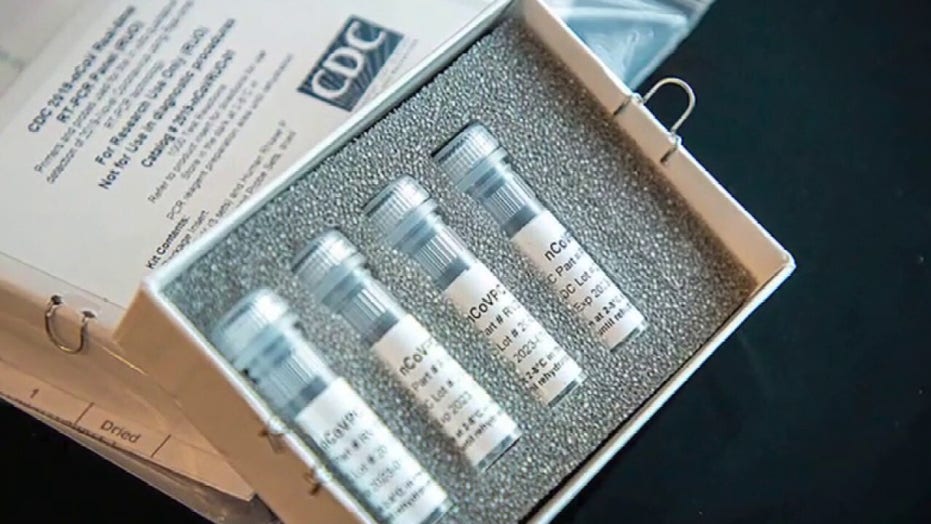 Does COVID-19 cause permanent damage in organs of recovered patients?

The incident, which occurred amid heightened panic over the outbreak of COVID-19, took place last Wednesday in Purcellville, about an hour’s drive northwest of Washington, D.C.

After an investigation, the Purcellville Police Department said they identified the teens involved, notified their parents, and interviewed the subjects.

Police said the teens admitted to their involvement and determined there was no “criminal intent.”

“The investigation concluded the teenagers were getting close to other patrons and coughing into their own sleeves while filming it on their phones,” police wrote in a Facebook post.

The department praised the store’s “swift action” in reporting the incident to police and removing the produce “to ensure the health of store patrons and employees.”

The teens’ identities weren’t released because of their age.

Police used the incident as a precaution for parents to keep a close watch on their kids, who are more susceptible to such behavior during school closures.

FEMA DIRECTOR PROMISES MASKS ARE COMING, BUT IS LIGHT ON DETAILS

“However, we still ask that parents continue to monitor their children’s activities, including social media viewing and posting, and to discourage the promotion of any such fear-inducing behavior,” police said.

More than 30,000 schools in the U.S. have closed in response to the COVID-19 virus. Schools officials have been scrambling to move to online instructions.