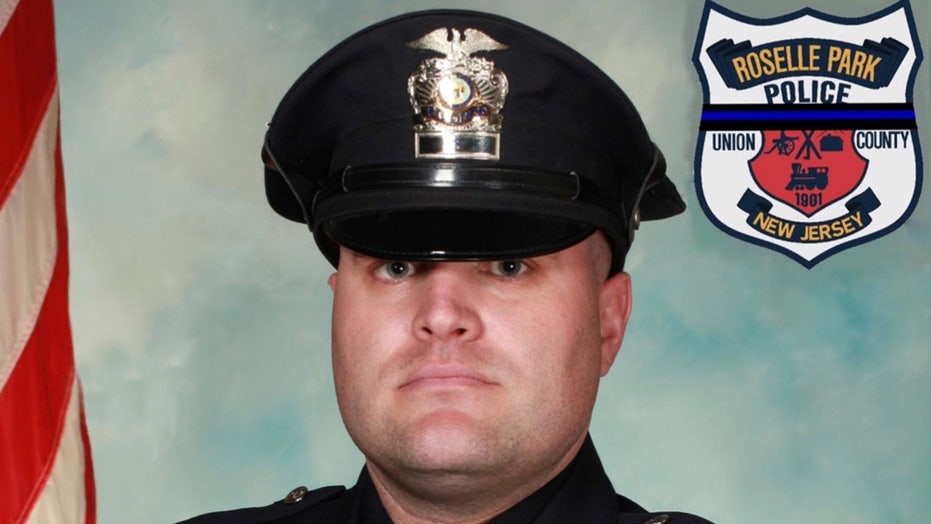 A veteran New Jersey police officer fatally shot himself in the head over the weekend as first responders attempted to free the off-duty cop from a car wreck, marking the latest in a growing number of police suicides.

Roselle Park Police officer Edward Nortrup, 39, was driving in Matawan Sunday afternoon when he reportedly lost control of his vehicle, crashing into two parked cars before partially rolling over in front of the Matawan Municipal Community Center, NJ.com reported.

Nortrup was trapped but alive in the car when first responders got to him.

“As first responders left the vehicle to get equipment to help with the extraction, the driver located a firearm and fatally shot himself,” a spokesman for Monmouth County Prosecutor’s Office told the New York Post in an email.

Police Chief Daniel McCaffery confirmed Nortrup’s manner of death, saying in a separate statement that he “removed a gun in his possession and fired one shot, tragically taking his own life.”

It was not immediately clear from either report if the firearm used was his service weapon.

Nortrup was a 13-year-veteran with the department, most recently working in the Detective Bureau.

He was also the married father of a 15-month-old girl.

“For those fortunate enough to have known or worked with Officer Nortrup will remember him fondly as a caring, compassionate and kindhearted person,” PBA Local 27 said.

New Jersey saw 17 police suicides last year and 37 since 2016, NJ.com reported. This has prompted the Attorney General’s Office to launch a program requiring every officer in the state to take a two-day training course on mental health by the end of 2022.

Robert Gearty contributed to this story.