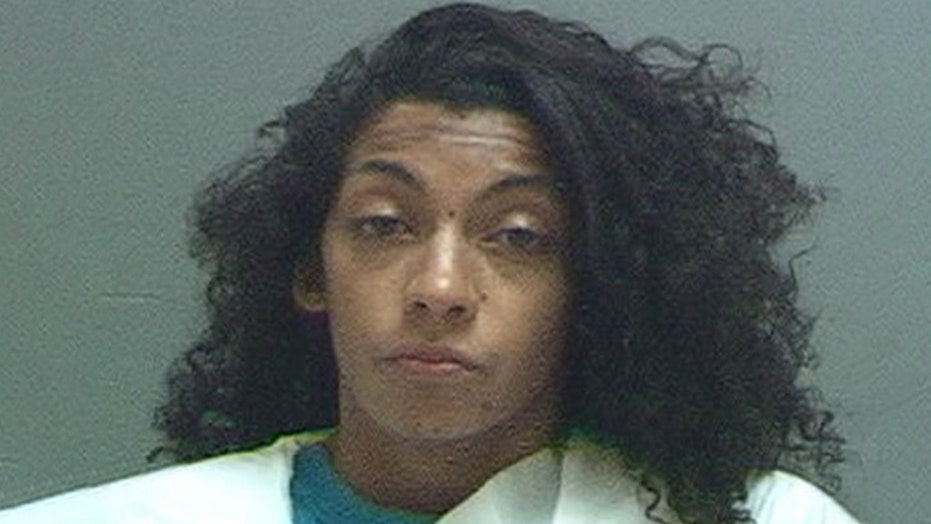 A Utah woman accused of brutally killing her 4-year-old daughter last month “partially severed” the little girl’s shoulder and wrist when she attacked her with a kitchen knife, court documents revealed this week.

Nicole Terri Lester, 29, was arrested on Dec. 31 and charged with two counts of aggravated murder in the first-degree murder for the stabbing death of her young daughter Lainey Vos, according to Salt Lake County Jail inmate records.

Nicole Terri Lester, 29, was arrested on Dec. 31 and charged with two counts of aggravated murder in the first-degree murder for the stabbing death of her young daughter Lainey Vos. (Salt Lake County Jail)

Police were dispatched to a home in the 4000 block of W. Loose Drive at around 5 a.m., where they found Lester outside the home telling officers: “I need to be arrested now.” She had previously called 911 to report that “I just killed my daughter.”

After searching the home, police found the victim in the basement with extensive injuries to her body, including “multiple lacerations to her body.”

“It appeared her shoulder and wrist were partially severed. There were multiple deep lacerations to her chest centered on her heart,” court documents read.

An autopsy report later revealed that young Lainey sustained more than 30 cuts, some of which were defense wounds to her arms, hands, and shoulders, Desert News reported.

According to court documents, some lacerations were so deep that her internal organs, including her “heart, lungs and even her spine had received cutting injuries.”

Police recovered a ceramic kitchen knife covered in blood from the scene.

Lainey’s killing appeared to have been premeditated as investigators discovered that Lester had previously searched online “How do you break a neck?” and “Where is the best place to hit a person with an ax?” The Salt Lake Tribune reported.

Police found that the disturbing searches had later been directed specifically at children, including a search for a medical diagram of a child’s chest and ribs. She also reportedly searched for previous cases of child murders.

Lester is being held without bail in the Salt Lake County Jail.