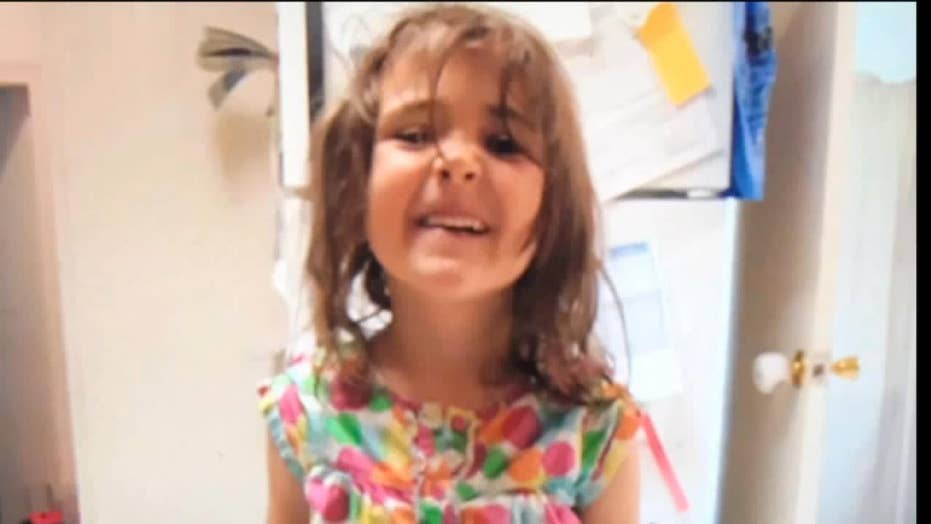 Family members of the girl spoke out in court today, voicing their opinions to the judge and the killer.

A Utah man who pleaded guilty to murdering and sexually assaulting his 5-year-old niece was sentenced to life in prison with no chance of parole Tuesday.

Judge Kevin K. Allen scolded Alex Whipple for the “incomprehensible” terror he inflicted on Elizabeth “Lizzy” Shelley, her family and the community.

“You will never see the light of day. You will never breathe fresh air again,” Allen said. “What you did was so abhorrent and vile that you must spend the rest of your life in prison.”

Lizzy’s disappearance in May triggered a massive search and widespread concern in the picturesque mountain valley community of Logan.

“How could someone do this to their own niece?” said Dejay Smith, Lizzy’s uncle. “I would hope to never see a monster like him walk through this community again.”

Then Smith turned around and spoke directly to Whipple.

“There are few things that are more vile than your actions,” Smith said. “You are the worst kind of person humanity has to offer.”

Another uncle, Zachary Black, also spoke directly to Whipple, who sat only a few feet away.

“You are filth,” he said. “I hope you spend the rest of your life in a tiny box.”

Alex Whipple appears in 1st District Court for his sentencing hearing on Tuesday, Sept. 24, 2019, in Logan Utah. Whipple was sentenced to life without the possibility of parole for murdering his niece Elizabeth "Lizzy" Shelley. (Eli Lucero/The Herald Journal via AP, Pool)

The 22-year-old Whipple declined to speak, hung his head and showed no emotion during the hearing.

He pleaded guilty last month to murder, kidnapping and sexual assault as part of an agreement that dismissed charges of obstruction of justice and desecration of a body, as Fox 13 News reported. Whipple's attorney, Shannon Demler, said his client was raised in an "imperfect" family, was physically abused as a child and developed mental health and substance abuse issues while homeless. He added that Whipple knew he committed a horrible act and was ready to accept his punishment.

Police say Whipple killed Lizzy on May 25 after his sister let him spend the night at the family home. Authorities have said they found the girl’s blood on Whipple’s clothing, and a bloody, broken knife from the family’s kitchen near where the body was hidden.

Lizzy was missing for five days before Whipple told police where to find the child’s body — in the woods less than a block from her house — after prosecutors agreed not to seek the death penalty.

Lizzy’s mother, Jessica Black, didn’t come to court because she said she couldn’t bear being in the same room as her brother, but she spoke to reporters afterward and released butterflies to remember her daughter.

She called it a difficult day, but thanked the community for their support.

“I would give anything to be reunited with her, to hug her and hold her one more time,” she said, crying. “Our lives will never be the same. We will never forget our sweet girl and the happiness and sunshine she brought us.”