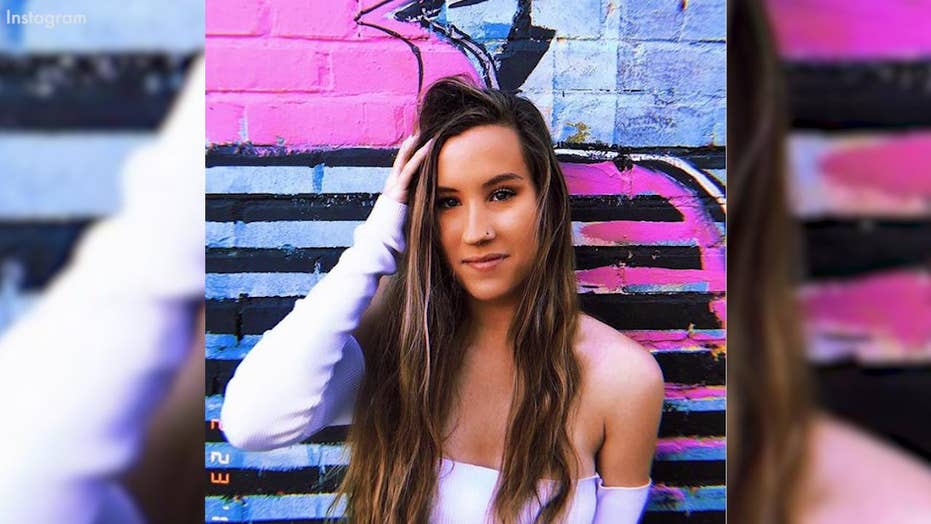 Report: UNCC student killed after falling out of party bus was extremely intoxicated

The blood alcohol level of a 20-year-old student from the University of North Carolina at Charlotte was more than double the legal limit when she was killed earlier this month after falling out of a party bus, toxicology results revealed Tuesday.

Polly Rogers had alcohol in her system that amounted to 0.19, more than double the legal limit for driving in North Carolina, WSOC-TV reported, citing toxicology results by the North Carolina’s medical examiner office. She was not driving the party bus at the time.

Rogers was on the party bus, rented out by UNCC fraternity Kappa Sigma, on May 1 heading to a bar when she fell out of the emergency exit window on North Tryon Street in northeast Charlotte. She was hit by multiple cars, ultimately killing her, police said.

Juan Vasquez, who witnessed the incident, told WSOC-TV there was chaos moments after Rogers fell onto the road.

It’s still unclear how Rogers managed to fall off the vehicle. The police report stated several people on the bus were consuming alcohol at the time.

Victor Rabb, owner of Charlotte Party Charters, was cited in the incident. The Charlotte-Mecklenburg Police Department said the party bus was uninsured and had a fake license plate, FOX 46 reported.