Two of the four University of Idaho homicide victims, Madison Mogen and Kaylee Goncalves, were seen in video footage from a food truck before they were killed at their home near campus over the weekend.

Two of the four University of Idaho homicide victims, Madison Mogen and Kaylee Goncalves, were seen in video footage from a food truck before they were killed at their home near campus over the weekend.

In the video posted to Twitch — an online platform for livestreamed events — Mogen and Goncalves stand in line to order food from Grub Wandering Kitchen's food truck, dubbed the "Grub Truck," and talk with friends standing nearby in Friendship Square in Moscow, Idaho.

The Moscow Police Department is reviewing the footage, which was reportedly taken just hours before the murders, Latah County Prosecutor Bill Thompson told The Associated Press.

The four students' deaths have been ruled homicides, and while "no weapons have been located, based on preliminary information, investigators believe that an edged weapon such as a knife was used" in the attack, Moscow police said in a Tuesday statement.

University of Idaho victims Madison Mogen and Kaylee Goncalves seen in video footage hours before they were killed. (Twitch/ GrubTruckers)

Police on Sunday responded to reports of an unconscious person on King Road — adjacent to Greek Row — around noon and found the four deceased students upon arrival.

The department and school officials later issued statements saying there was no immediate threat to the community, though authorities do not have any suspects in custody.

The other two victims of the attack are Ethan Chapin and Xana Kernodle.

UNIVERSITY OF IDAHO HOMICIDES: WHAT TO KNOW ABOUT THE 4 VICTIMS ALLEGEDLY KILLED NEAR CAMPUS

The students' autopsies are scheduled to be completed later this week, at which point police will "hopefully provide more definitive information on the exact cause of the deaths," MPD said.

Ethan Chapin and Xana Kernodle appeared to be in a relationship based on their social media presences. (Instagram/ @xanakernodle)

Police said that "based on information from the preliminary investigation, investigators believe this was an isolated, targeted attack and there is no imminent threat to the community at large."

Officers at the scene on Tuesday described a bloody crime scene, particularly on the upper floors of the house. 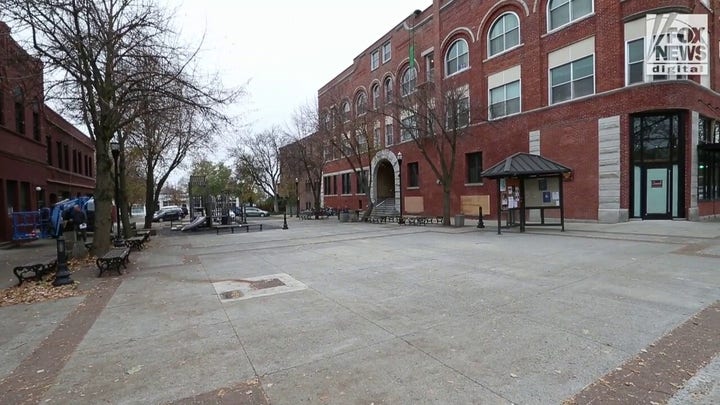 Local authorities have partnered with state and federal law enforcement offices on the case and are asking anyone with information to contact the Moscow police at 208-883-7054.