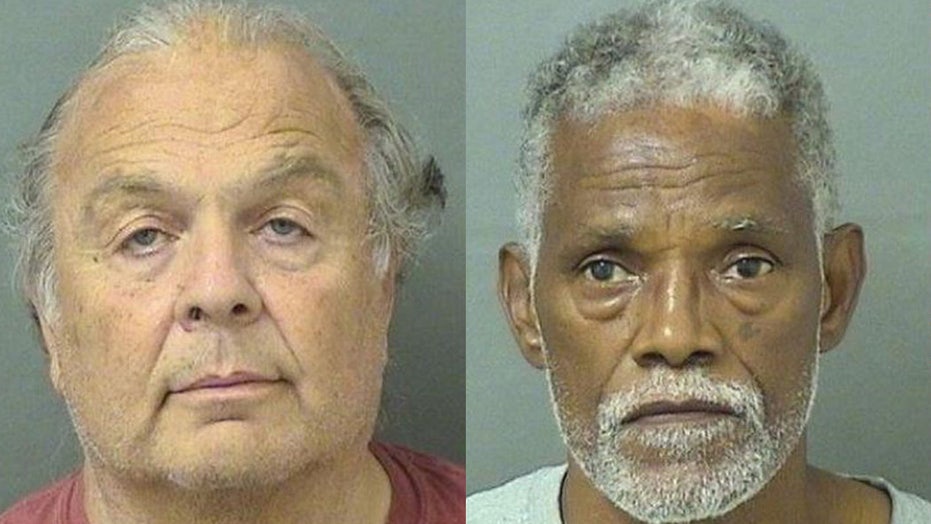 Two men in Florida have been charged with illegally dumping raw sewage down manholes on at least three occasions, with some of the sewage spilling down sidewalks, streets and on grass, according to police.

A witness recorded three incidents on his cellphone, including one alleged incident which reportedly shows a worker pump out community septic tanks at a condo and repeatedly empty it into a city manhole, according to The Palm Beach Post.

The truck held more than 3,000 gallons of sewage, weighing about 15 tons, according to a police report. The witness, who went to police on October 4, reportedly said some of the raw sewage spilled everywhere and could be smelled a block away.

The three incidents were recorded in July, August and September, the newspaper reported, adding that the city’s water supply was not harmed.

The company said it used city manholes because a lift station was clogged, adding that “someone at the county” had given permission, without providing details or documentation, according to The Post.

The newspaper reported that police went to a supervisor at Palm Beach County Utilities on Tuesday who said, permission was “absolutely not” granted and added that the waste company recently had changed its name from Culpepper Plumbing. West Palm Beach city officials reportedly told investigators that the company had several violation reports.

Fucarile, 68, and Grisby, 65, were released hours after they were booked on Friday, according to the news outlet.

Fucarile’s lawyer said he will fight the charges. The newspaper said a call to a number listed to Grisby was not returned.