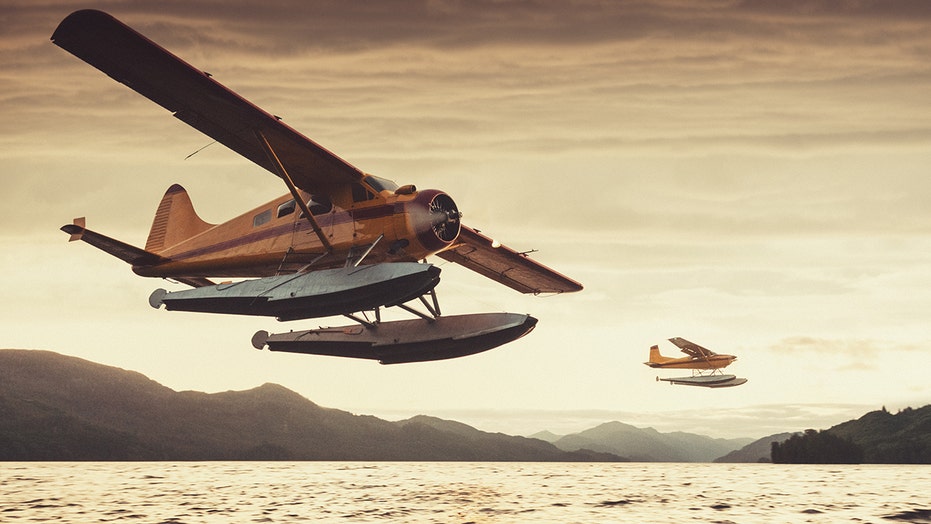 Despite the swift response by the Metlakatla Volunteer Fire Department, U.S. Coast Guard personnel and other search and rescue teams, there were no survivors of the Taquan Air Beaver Floatplane's crash, Ketchikan Gateway Borough said in a news release.

The passenger on the plane was identified as Sarah Luna, a 32-year-old epidemiologist for the Alaska Native Tribal Health Consortium's liver disease and hepatitis program. Consortium spokeswoman Shirley Young told The Associated Press that Luna was flying to the community of Metlakatla on Annette Island in southeastern Alaska to provide health services.

The pilot's name has not been made public.

The de Havilland DHC-2 that went down Monday was owned by the same operator that owned one of the aircraft involved in a mid-air collision last week that left six people dead, the National Transportation Safety Board tweeted.

One passenger on the Otter was killed and 10 others were injured in the crash. The two planes were carrying 14 passengers on a Princess Cruises ship traveling between Vancouver, B.C. and Anchorage.

It was not immediately clear on Tuesday what caused either crash, but Clint Johnson, NTSB’s Alaska chief, said the agency will continue to treat the incidents as “separate accidents."

“Obviously it’s a unique situation, and coming just on the heels of a major accident investigation,” Johnson told KTVA. “However, I have to stress that each one of these accidents will be investigated to the detail that each one needs, but they are two separate accidents and that’s the way that they’ll be investigated: as separate accidents. We may draw parallels as we get into the analysis portion, but at this point keep in mind that we are just gathering information — just the factual information.”