Trump, Biden both voice optimism as election results remain unclear
President Trump and Democratic nominee Joe Biden spun competing narratives as there was still no clear result in the presidential election -- despite each candidate notching wins in a handful of key swing states, the Fox News Decision Desk projected.

In a speech early Wednesday, Trump declared victory in multiple key battleground states, even though it remained unclear who had the votes to win. The president hinted the White House would push the Supreme Court to rule over disputed ballots, warning that a “very sad group of people” was trying to “disenfranchise” voters.

Meanwhile, Biden, speaking earlier in Wilmington, Del., said just after midnight that he was “on track to win this election.”

“Be patient,” Biden told supporters. “It ain’t over until every vote is counted — every ballot is counted.”

Media misjudged Trump support among non-White voters: Tucker Carlson
Tucker Carlson criticized the mainstream media on Tuesday night for painting President Trump as a racist who would struggle to attract non-White voters, after the president delivered a strong showing in Miami-Dade County in Florida. 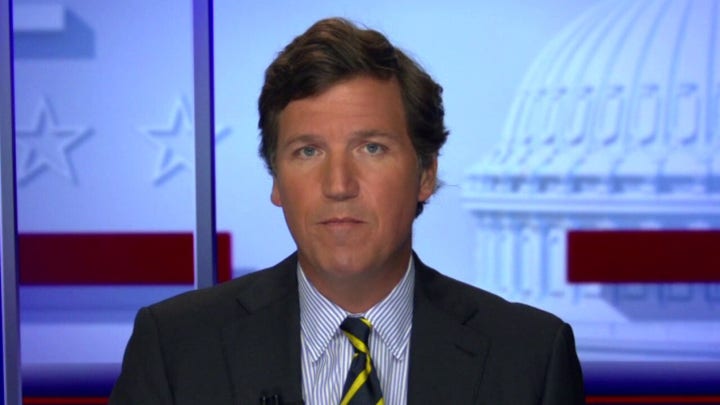 “Elections tell you what the parties actually look like, not what you imagine they look like … so the coalitions become really clear. And in Florida, the population center, of course, Miami-Dade County, the biggest county in the state, Hillary Clinton [got] 334,000 votes there. An hour ago, with 84 percent reporting, Donald Trump had already outstripped that by more than 100,000 votes,” Carlson said.

“Miami-Dade is 70 percent Hispanic," Carlson continued. "That’s not what you would have expected if you’ve been watching for the past six months this attempt to racialize everything to make Trump the greatest racist in the world’s history. Whether you buy that or not, you would expect that to depress the votes for Trump in Miami-Dade County but the opposite happened. He’s doing better there with non-White voters than he did four years ago.”

The “Tucker Carlson Tonight” host said the “obvious lesson” is that the media got it wrong.

“At some point we, the media, need to pause and ask ourselves serious questions about how we’re thinking through what’s going to happen and how we present it," he said, "because our predictions affect outcomes, to some extent, and they also, of course, determine our credibility. People judge us based on our predictions. Something really went wrong in the way we predicted a number of these races.” CLICK HERE FOR MORE. 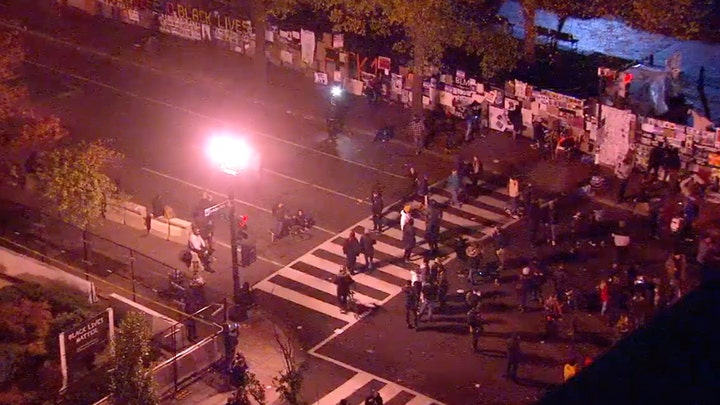 Local news outlets reported that hundreds of demonstrators against and for President Trump were present as they planned to watch the state-by-state results of the 2020 election.

Demonstrations could carry on past Tuesday as a winner in the presidential race may not be declared for days. Scuffles between opposing groups were seen in social media posts but there were moments of calm, according to media reports. CLICK HERE FOR MORE.

THE LATEST FROM FOX BUSINESS:
- Stock futures pare gains as Biden wins Arizona
- More than $1B expected to be wagered on 2020 U.S. presidential election
- Businesses paying up to protect workspaces amid potential unrest
- Trump or Biden? Stimulus in the cards anyway
- Amazon to double company's Black leadership over next two years, ensure ‘inclusive language in software coding’ 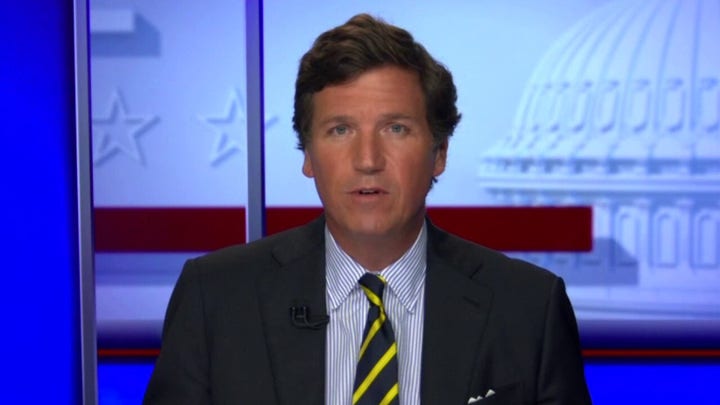 Tucker Carlson discussed the “shy” Trump voters who came out and voted for him in Tuesday’s election.

“I think some of the polls were wrong, and, I think many of them were wrong for honest reasons, but wrong nonetheless,” Carlson said. “That’s a problem, that’s misleading and we (the media) should cop to it.”