Radio host Rush Limbaugh stressed the importance of this Election Day saying it will “determine what kind of country we have going forward.”

“I look at the conventional wisdom and I make it a point never to follow it. It’s always wrong and it is groupthink. Why you want to go along with what everybody else thinks?” Limbaugh told "Fox & Friends" on Tuesday, adding he believes early voters could be eager to reelect the president and are fed up with the biased media coverage of the administration.

“Everybody thinks it is a bunch of Democrats that hate Trump showing up because they hate the guy and they can’t wait to vote against this and that’s what the media has been telling us,” Limbaugh said.

Voters are casting their ballots nationwide Tuesday to choose whether the next president of the United States will be Donald Trump or Joe Biden, even as tens of millions have already voted either early or through the mail. 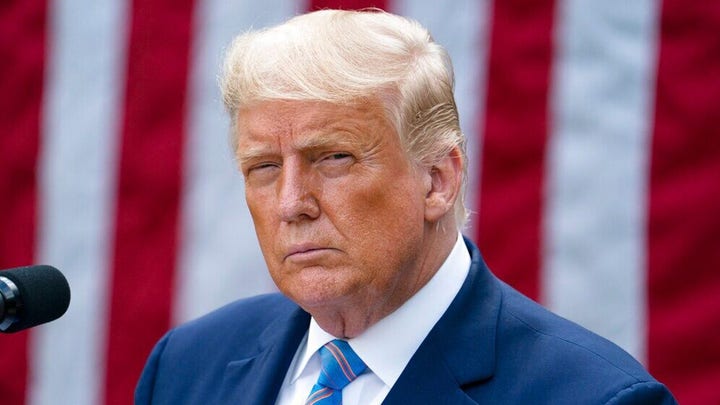 Limbaugh said that the media “made up” the narrative that “enthusiasm is on the Democrats' side.”

“They’re tired of watching Democratic governors and mayors shut down their cities and states. What's to say this early voting isn’t a bunch of Republicans and Trump supporters showing up to get it out of their system?” he asked.