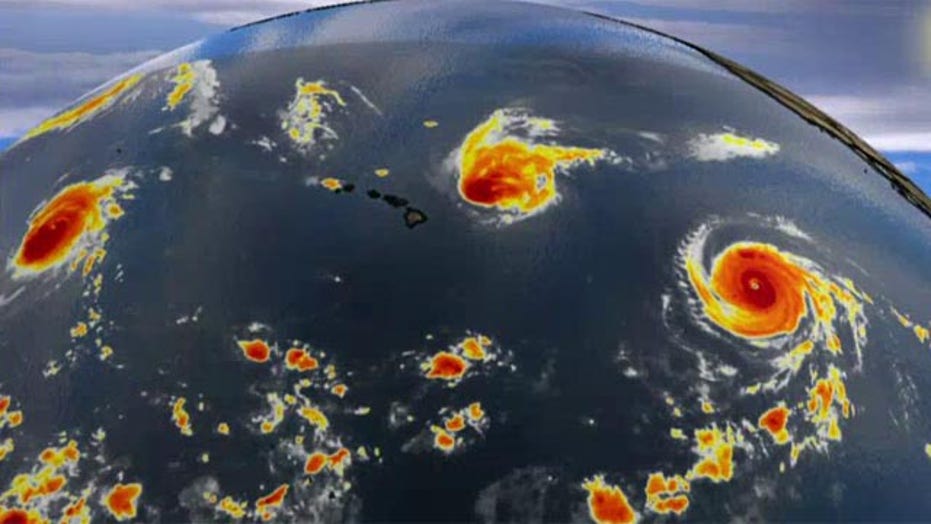 Hurricanes brewing in the Atlantic and Pacific oceans

Tropical Storm Fred continues to weaken as it moves away from the Cape Verde Islands.

Formerly a Category 1 hurricane, Fred was relegated to a tropical storm on Monday evening.

Authorities said the storm caused some roof damage, uprooted trees and flooding, but otherwise did little damage to the West African islands.

Weather forecasters say Fred was the easternmost hurricane known to have formed in the Atlantic tropics, and the first to actually pass over the Cape Verde Islands as a hurricane.

Fred had sustained winds around 85 mph on Monday afternoon, but those had dropped to 65 mph by Tuesday morning. A continued and gradual weakening is expected to continue.