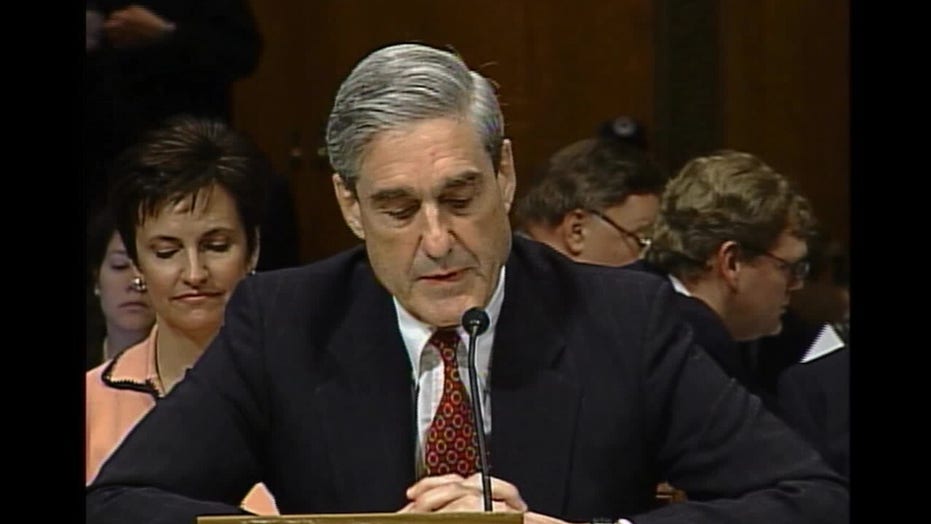 This Day in History: March 22

Take a look at all of the important historical events that took place on March 22nd.

2019: Special Counsel Robert Mueller submits his long-awaited report on the investigation into Russian meddling in the 2016 presidential race and possible collusion with Trump associates to the Justice Department.

1765: The British Parliament passes the Stamp Act to raise money from the American colonies, which fiercely resist the tax. (The Stamp Act would be repealed a year later.)

1933: During Prohibition, President Franklin D. Roosevelt signs a measure to make wine and beer containing up to 3.2 percent alcohol legal. 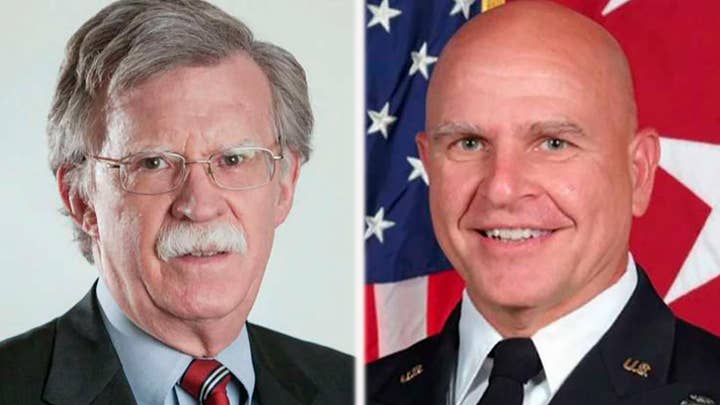