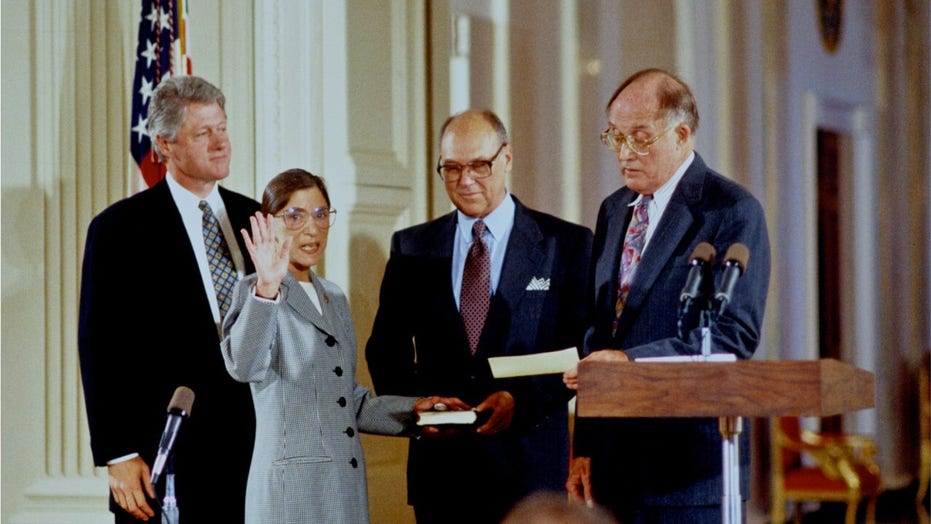 This Day in History: August 10

Take a look at all of the important historical events that took place on August 10.

1993: Ruth Bader Ginsburg is sworn in as the second female justice on the U.S. Supreme Court.

In this Aug. 12, 2009, file photo, Kix Brooks, left, and Ronnie Dunn of the country music duo Brooks &amp; Dunn talk about their decision to stop performing together as they answer questions from the audience during a television taping in Nashville, Tenn. (AP Photo/Mark Humphrey)