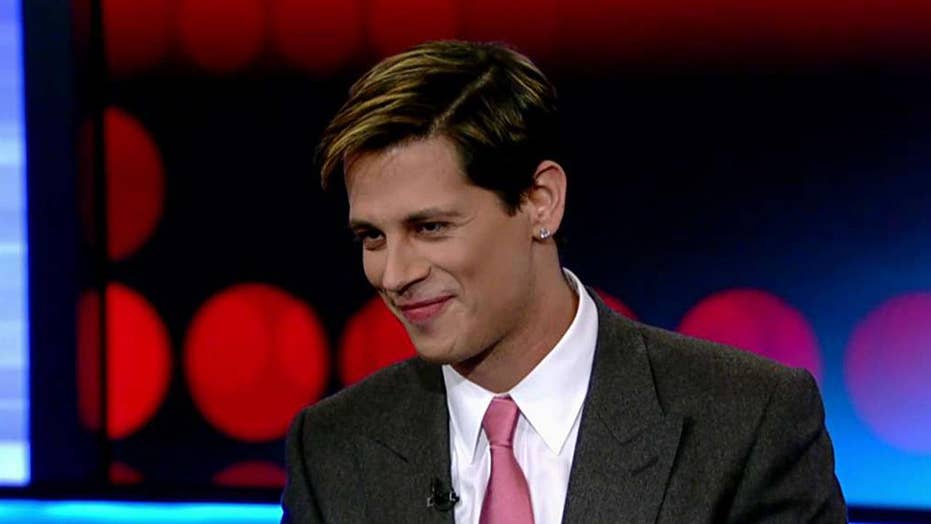 Milo speaks out after Berkeley speech is shut down

Brietbart senior editor weighs in on 'Justice with Judge Jeanine'

Authorities at UC Berkeley are searching for the person who stole a signup sheet for the school’s Republican club that was reportedly stolen the day after protests broke out on campus over Milo Yiannopoulos’ canceled talk.

The list contained the names and email addresses of those interested in joining the club. The signup sheet was recovered, but authorities told the paper that someone took a photo of the list and “fled the area,” The San Francisco Chronicle reported on Wednesday.

The list has appeared online and some on the list said they’ve received “harassing emails warning of “negative repercussions.”

The report said a treasure for the club told the school’s newspaper that the thief is “attempting to extend their harassment of Milo to our potential members, and that’s an underhanded thing to do.”

The 32-year-old is a vocal supporter of President Trump and a self-proclaimed internet troll whose comments have been criticized as racist, misogynist, anti-Muslim and white supremacist. Yiannopoulos was banned from Twitter after leading a harassment campaign against actress Leslie Jones.

He says his opinions are mainstream, just delivered in a more colorful way.

Berkeley authorities say they believe the instigators were not students and what unfolded was "unprecedented."