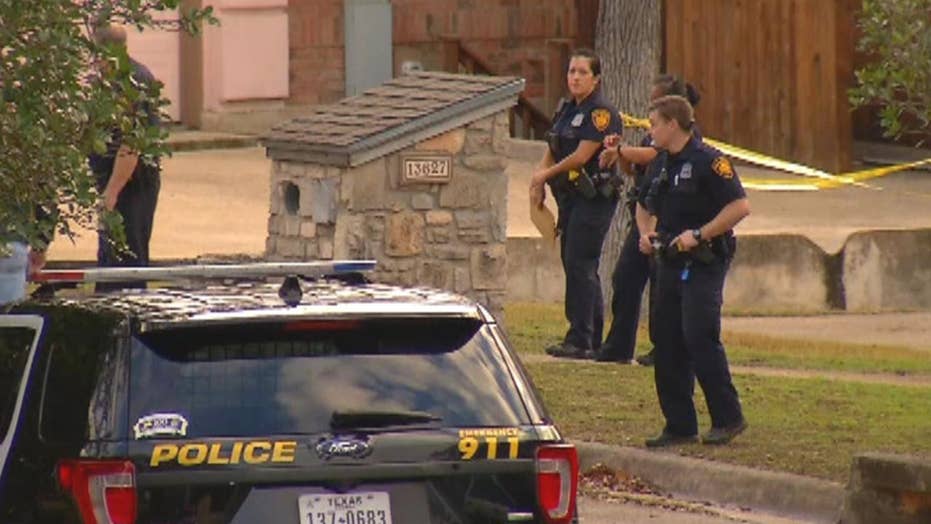 A woman called authorities under the guise of a welfare check.

A Texas woman who called 911 on Saturday saying she was being stalked was shot and killed by a San Antonio police officer during a brief struggle in a home, authorities said.

The unidentified woman, said to be in her 40s, also called police saying her computer was being interfered with, FOX29 San Antonio reported. Police conducted a welfare check about 3 p.m. and found the woman locked in her bedroom.

Two police officers and a cadet then asked the woman if she had a weapon. She responded no and police officers forced their way through the door. Police Chief William McManus said in the news conference he did not know how long the officers were speaking to the woman before entering the room.

"When they got in the room, she was standing there with a Glock pistol in her hand," McManus said at a news conference.

Police officers attempted to disarm the woman, getting into a brief struggle with the woman. At one point, the woman began aiming the pistol at one of the officers’ head.

A female officer fired her gun, striking the woman. She was taken to the hospital where she later died.

The officers were not injured. McManus added that the officer who fired her weapon has been on the force for six years. She was placed on administrative leave during the investigation into the incident.

“I was told [the woman killed] has been in this neighborhood for quite a long time. She has a history of mental illness and she’s had some issues with other folks on the block,” McManus said.

McManus said the woman’s claims that she was being stalked were “unfounded.”

Saturday’s incident was the second fatal police shooting in San Antonio in a week. A police officer shot and killed a robbery suspect Thursday night after being stabbed in the hand.