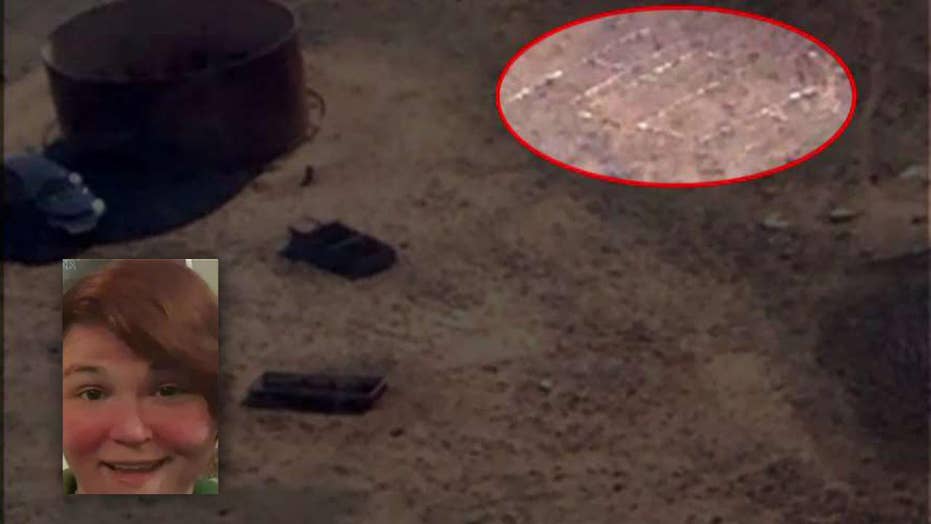 The woman was rescued after leaving notes

A North Texas college student stranded near the Grand Canyon for five days shared with FOX4 the remarkable story of how she survived.

Amber VanHecke, 24, is thankful she is alive to tell her story and go to class at UNT once again after her five day ordeal -- one she’ll never forget but would never want to live through again.

VanHecke documented her long days stranded in the dessert 20 miles from civilization with a video diary.

Her unexpected adventure began after a day at the Grand Canyon.

"It started with a dumb decision because gas was $2.70 by the Grand Canyon, I was like that's really expensive. I'll just get enough,” VanHecke said. But, she made a wrong turn.

"I started driving around saying "God, I need to find the road, Please!""

Before VanHecke could find her way, her car ran out of gas and it was getting dark. The next day, In hopes of getting found she spelled out ‘HELP’ with rocks.

"I'd seen enough movies where people built help signs,” VanHecke said, who also started rationing her food. "I was eating dried nuts, fruits, seeds, and ramen when I cooked it on the dashboard."