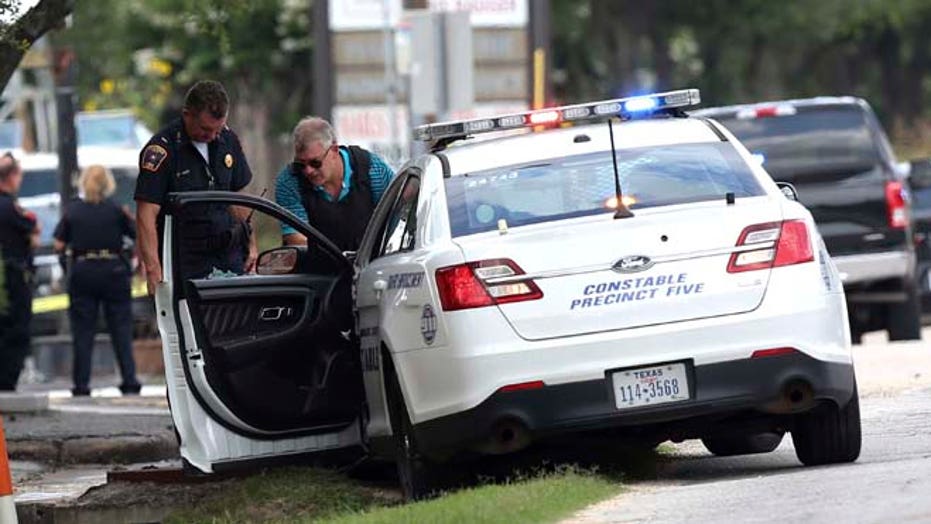 A 16-year-old boy was charged with manslaughter in the killing of Cesar Cortes, 19, a fellow cadet who had signed up to serve in the Army after graduation. Harris County District Attorney Kim Ogg described the act as reckless rather than intentional.

The suspect was detained in the hours after the shooting. He was found behind a convenience store about a mile away from the school and arrested near a dumpster. The handgun used in the shooting has not been recovered, according to authorities. Initial reports revealed a possible second suspect, but KHOU 11 reports others are only being interviewed as witnesses.

Dozens of students gathered at a park Wednesday to mourn their classmate’s death.

“He was a good guy. He was a really good guy. He didn’t deserve this,” friend Alejandro Morales told KHOU 11.

Police continue to search for the weapon used and are asking community members to notify them if they come across it. Where the gun came from and how it got into the school remains under investigation.