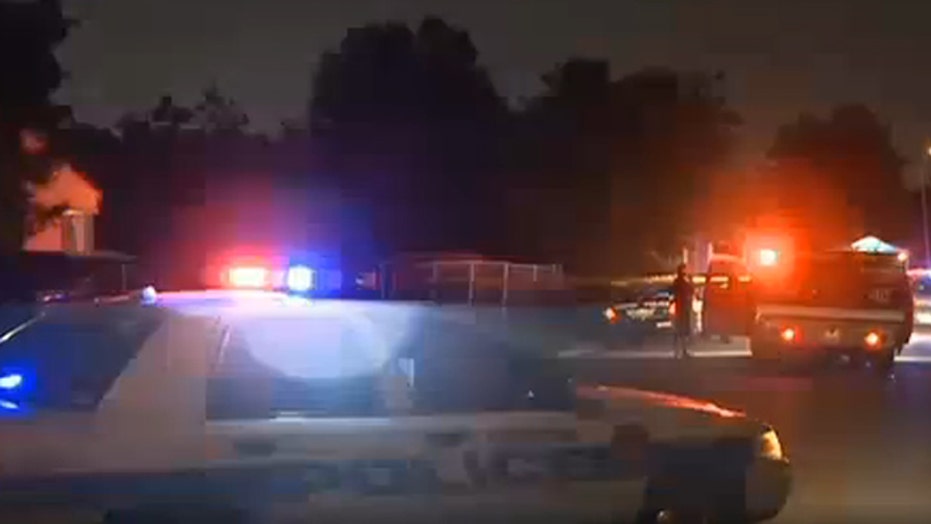 A teen was shot and killed Tuesday afternoon at a high school near Houston, and two people were arrested after an hourslong search, police said.

Emergency crews were seen performing CPR as they carried the unnamed 16-year-old student on a stretcher to an ambulance outside Bellaire High School. The student was shot in the chest, sources told Fox 26. The school district confirmed the student’s death.

Two people arrested Tuesday night, approximately 3 1/2 hours after the shooting. People in Bellaire were urged to stay home before the arrests. The school district canceled classes for Wednesday after originally saying they would go on as scheduled.

No details were provided about whether any suspects were students or what led to the arrest.

There were conflicting media reports about whether the shooting occurred inside or outside of the school building.