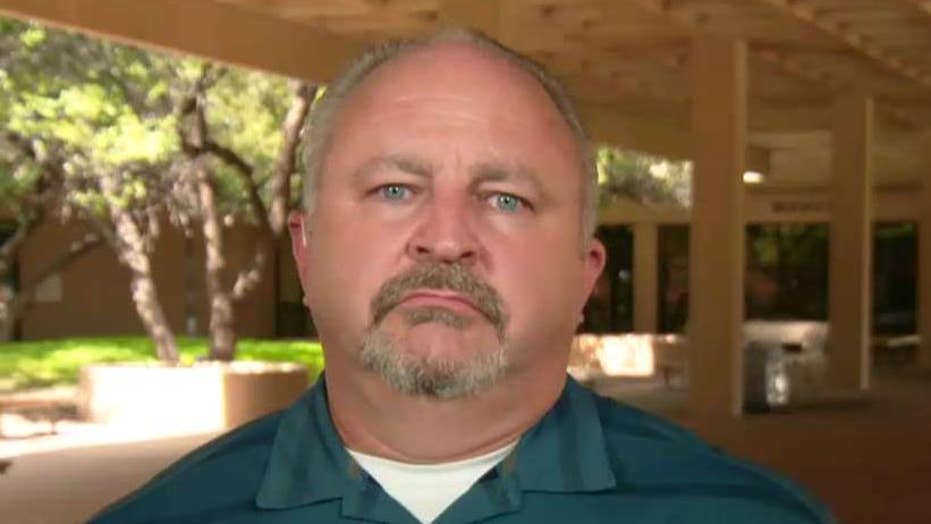 Mayor of Odessa says his community is strong, will get through mass shooting

David Turner honors the victims and the 'good citizens who came out to help' after Saturday's rampage.

The gunman in the West Texas rampage that killed seven people over the weekend "was on a long spiral down" before he was fired from his job on the day of the shooting, investigators said Monday.

The gunman had been fired Saturday morning from his job at Journey Oil Field Services and made "rambling" phone calls to both the 911 and the FBI afterward, the investigators added.

FBI special agent Christopher Combs said the gunman had gone to work that day "in trouble."

Combs said Monday that the killer's home was "a strange residence," and that the condition "reflect what his mental state was going into this."

"Texans are strong. We will get through this," Odessa Mayor David Turner said Monday on "Shepard Smith Reporting."

The gunman killed seven people and injured at least 22 others Saturday before officers killed him outside a busy movie theater in Odessa, investigators said. 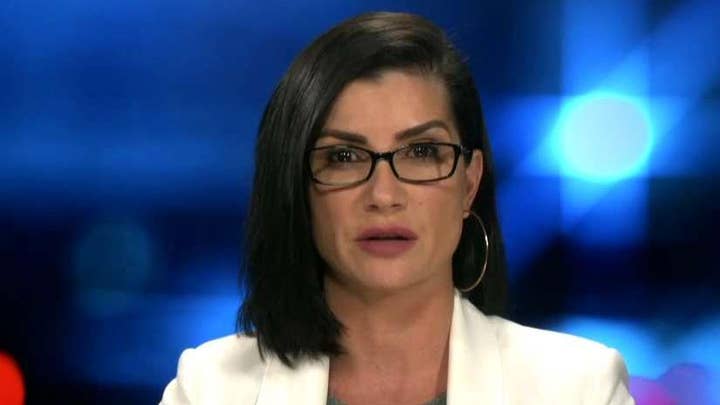 Officials said those killed were between 15 and 57 years old but did not immediately provide a list of names. Family and employers, however, said that among the dead were Edwin Peregrino, 25, who ran out of his parents’ home to see what the commotion was; mail carrier Mary Granados, 29, killed in her U.S. Postal Service truck; and 15-year-old high school student Leilah Hernandez, who had been walking out of an auto dealership.

The attack began Saturday afternoon when Texas state troopers tried pulling over a gold car on Interstate 20 for failing to signal a left turn. Before the vehicle came to a complete stop, the driver “pointed a rifle toward the rear window of his car and fired several shots” toward the patrol car stopping him, according to Texas Department of Public Safety spokeswoman Katherine Cesinger. The gunshots struck a trooper, Cesinger said, after which the gunman took off and continued shooting. He fired at random as he drove in the area of Odessa and Midland, two cities over 300 miles west of Dallas.

Police used a marked SUV to ram the mail truck outside the Cinergy Movie Theater in Odessa, disabling the vehicle. The gunman then fired at police, wounding two officers before he was killed. 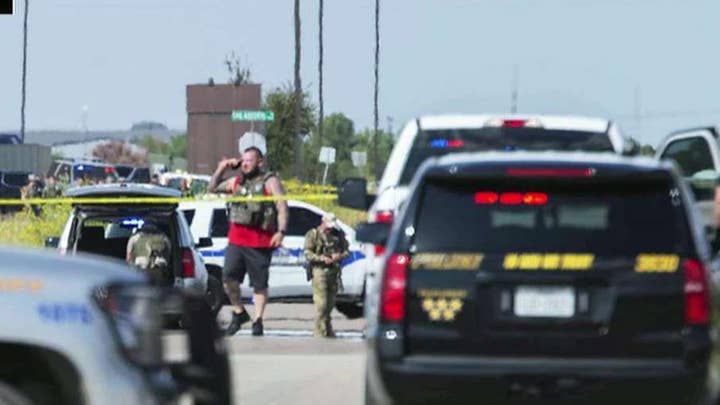 The shooting came at the end of an already violent month in Texas following the El Paso attack at a Walmart that killed 22 people.