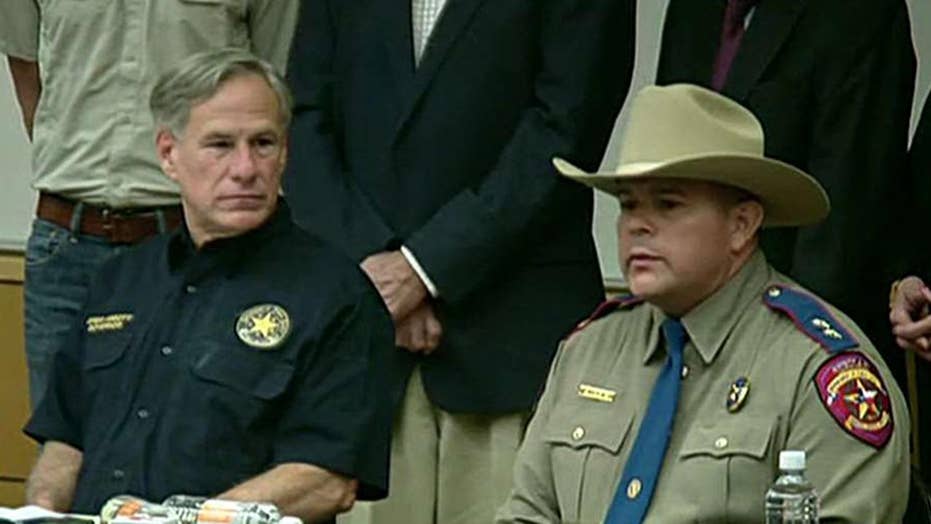 Police report that the ages of those killed in the West Texas shooting rampage range from 15 to 57.

Texas authorities on Sunday said the gunman who opened fire the day before—killing seven and injuring at least 22—had been fired from his trucking job just hours before the shooting rampage,  a report said.

The gunman was killed by law enforcement in a movie theater parking lot in the town of Odessa. It is believed he was acting alone and no motive was determined, The New York Times reported.

MAIL CARRIER AMONG THOSE KILLED IN THE SHOOTING SPREE

The deceased victims ranged from 15 to 57. The gunman—who was identified in a press release Sunday—used an “AR-type weapon” in the rampage that had multiple crime scenes.

Law enforcement mentioned that this was a “different type” of active shooter situation because the gunman was “mobile,” the Times reported. President Trump praised police officers who engaged the gunman.

The shooting began around 3 p.m. Saturday after state troopers pulled over the gunman for making a left-handed turn without signaling.

In the chaos that followed, the suspect hijacked the mail carrier truck, Mary Granados, 29, and fired at random, investigators said.

Authorities said 15 separate locations had been designated crime scenes. The 22 injured included three law enforcement officers and a 17-month-old who will undergo an operation on Monday to remove shrapnel from her chest.