The Texas National Guard said Monday that Republican Gov. Greg Abbott is sending 1,000 troops to five of the state's biggest cities to handle any outbreaks of violence or unrest on Election Day or afterward, a move that left his political rivals uneasy.

The cities would include Dallas, Houston, Fort Worth, Austin and San Antonio, according to the San Antonio Express-News.

The possibility that some of the troops might be sent to polling locations in those areas as soon as this weekend prompted Democrats to speculate about voter suppression and intimidation. While Texas has traditionally been a Republican bulwark, Democrats believe the state may be flippable this year and are fighting to unseat Sen. John Cornyn and retake control of the upper chamber of Congress.

Abbott's office didn't immediately respond to a request for comment from Fox News.

The Texas National Guard commander's chief of staff, however, told the San Antonio Express-News that the deployment would be used only to "deter any civil disturbance at sites in various cities within Texas.”

Protecting polling stations “has not been on any mission request or in any conversation with the governor’s office," Maj. Gen. James K. “Red” Brown noted.

While troops could be sent to guard buildings, going near polling locations "has not been requested," Texas Guard spokesman Brandon Jones told the outlet.

On Monday night, other military officials told KXAN-TV they had no plans to provide support at polling locations.

Voters line up and wait to cast a ballot at the American Airlines Center during early voting Thursday, Oct. 15, 2020, in Dallas. (AP Photo/LM Otero)

In a statement, Adjutant General Maj. Gen. Tracy Norris said that the Texas Military Department "was activated to provide additional support to the Department of Public Safety in the summer of 2020."

“Texas Service Members continue to support DPS in this capacity, guarding historical landmarks such as the Alamo and the State Capitol," Norris explained. "To be clear, there has been no request nor any plan to provide any type of support at any polling location in Texas."

The San Antonio Express-News also reported that Norris had been asked to draft contingency plans in case of trouble.

With just a week left until Election Day, voters have already turned out in historic numbers, casting a record-breaking 62 million early ballots.

Preliminary reports about Abbott's order were met with worry in more progressive cities like Austin. 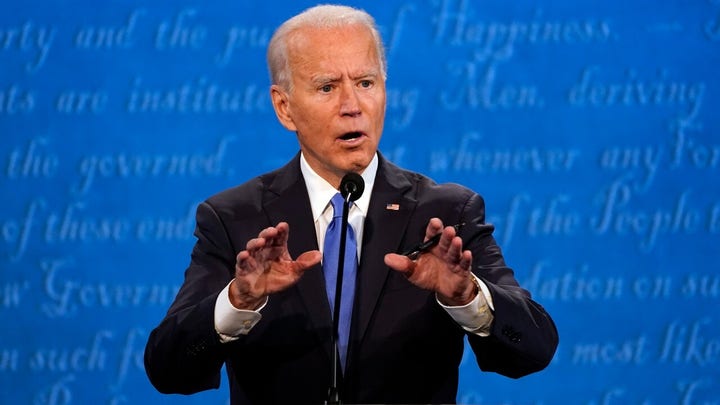 Austin's Democratic Mayor Steve Adler released a statement reassuring voters that they could feel confident at the polls and said that the city doesn't see a need for any major changes.

"We’re not hearing any real indications to anticipate any disruptions or intimidation,” said Adler.

Texas wouldn't be the only state to deploy National Guard members to polling sites. Both Wisconsin and Kentucky have utilized troops to help with ballots or setting up tables.