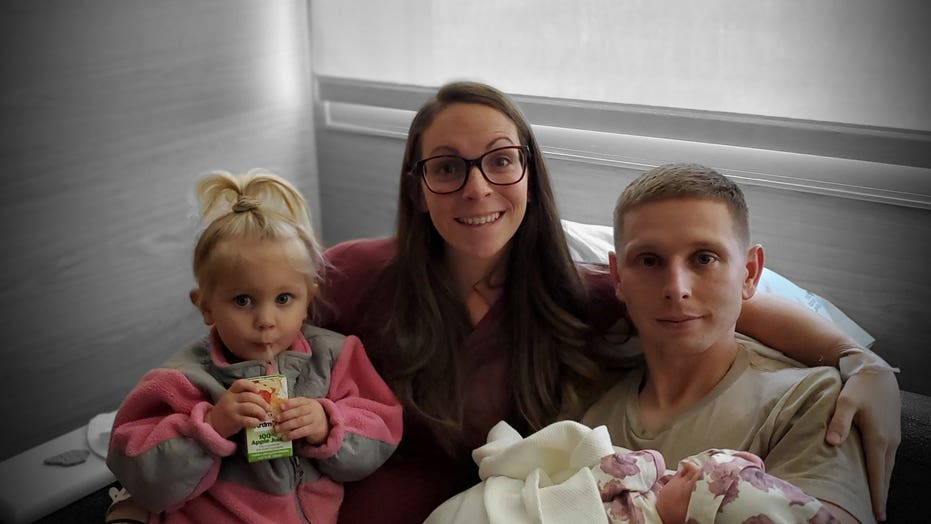 A Marine and his wife lost everything -- including a loved one’s ashes -- when thieves stole their car with a moving truck attached from a parking lot near their new home in San Antonio, Texas.

Joshua Nobles left from Quantico, Virginia, before the rest of his young family, all of their life’s possessions in tow, to set up the new house before his wife, newborn and toddler arrived. He parked his car with a U-Haul attached outside a hotel, and in the worst situation imaginable, came back to discover the car had vanished.

"The things inside aren't so much as important as the pictures of my family and my dad's ashes," he added. "Those are the most important things. If I could get those back, that would be ideal."

Joshua Nobles said the hotel discovered surveillance video of the thieves getting into the moving truck and driving it off.

The young father and his wife just welcomed a baby girl two weeks ago.

"It just sucks to happen to anyone," he said. "But, because of my situation with my newborn, and my family moving here and [being] new to the area, not knowing the right places to be -- that kind of sucks."

“So upsetting to know people have no idea the hard work [that] goes into doing the right thing!” Nobles’ mother Laura posted to Facebook.

A GoFundMe page has been set up to raise money for the family, specifically to replace the Marine uniforms that were stolen.