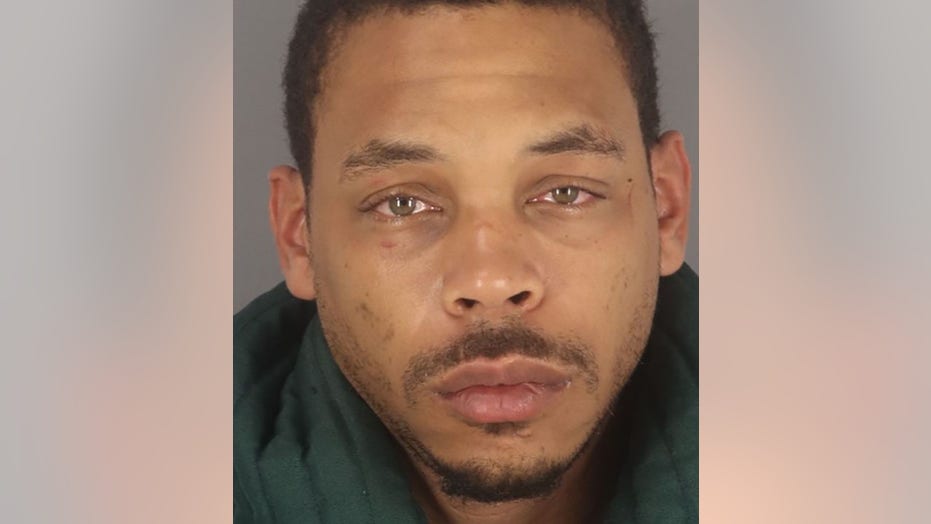 The suspect accused of leading Texas police on a car chase that ended with the discovery of a 28-year-old woman's body in the trunk of his car last month has been charged with murder, authorities said Wednesday.

Victor Campbell Jr., 35, has remained in custody since Nov. 28 when officers found the body of Briana Teirra Johnson. Campbell was charged with felony evading arrest, driving while intoxicated, tampering with evidence and abuse of a corpse, local media reported at the time.

On Wednesday, police told KBMT-TV that Campbell was also being charged with murder. Police said Johnson’s preliminary cause of death was “manual strangulation.”

Police initially received calls about a reckless driver on I-10 in Beaumont on the morning of Nov. 28.

After being spotted by a trooper, the driver, later identified as Campbell, refused to pull over. Officers pursued Campbell, and eventually he lost control and crashed into a concrete barrier, coming to a halt in a church parking lot, Fox 26 Houston and other media reported.

Troopers conducted a search of the vehicle, and when they popped the trunk they found Johnson's body, according to the station.

Police have not elaborated on the relationship between Campbell and Johnson, though friends told KMBT the two were a couple.

Campbell was being held at the Jefferson County Jail.