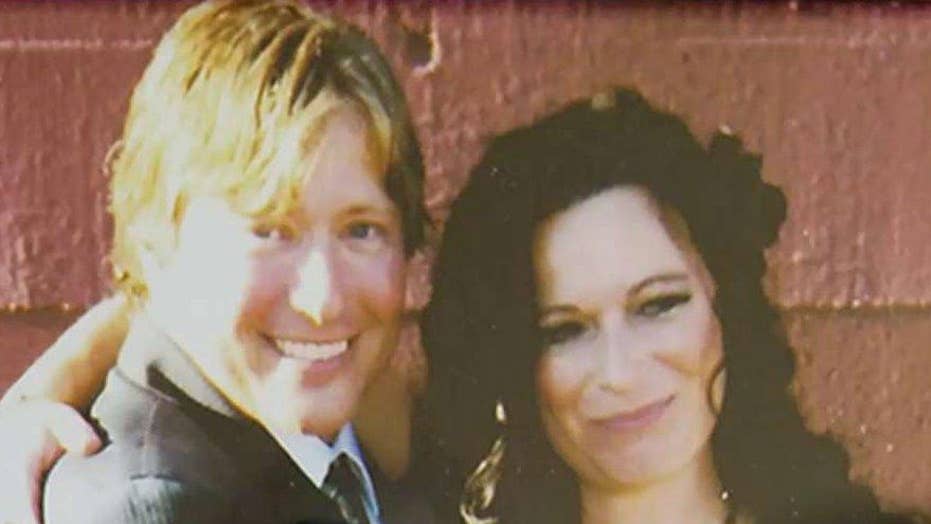 One of the brothers charged in the presumed killings of a Washington couple tried to cash a check for $96,000 before he went on the run, according to court documents filed Monday.

John Blaine Reed, 53, tried to cash the check at a bank in the central Washington city of Ellensburg on April 14, the same day the Arlington couple's vehicles were found in a steep embankment near their home in Oso, according to search warrants filed in Snohomish County Superior Court.

The money came from the recent sale of Reed's property which had been damaged by the 2014 Oso landslide. The county bought out Reed's house last month to ease risks from future flooding. The disaster wiped out a rural neighborhood and killed 43 people.

It was unclear from court documents whether John Reed got any of the money, but family members tried to funnel money his way, the Daily Herald of Everett reported.

Reed and his brother, Tony Clyde Reed, 49, have been charged with two counts of murder in the deaths of John Reed's former neighbors, Patrick Shunn, 45, and his wife, Monique Patenaude, 46. The brothers were reportedly involved in a property dispute with the couple, who were reported missing two weeks ago. Their bodies have not been found.

Investigators believe the brothers may have headed for Mexico. Authorities described them as convicted felons who should be considered armed and dangerous, as several guns seemed to be missing from John Reed's former home. Charging documents said authorities found blood in the bathtub there, as well as in John Reed's pickup, the victims' vehicles, and on gasoline-soaked clothing found in bags underneath a mattress outside the home.

The bank issued a $40,000 check to John Reed and four checks for $14,000 each to his relatives. Authorities later put a hold on the checks, but one had already been cashed, the station reported.