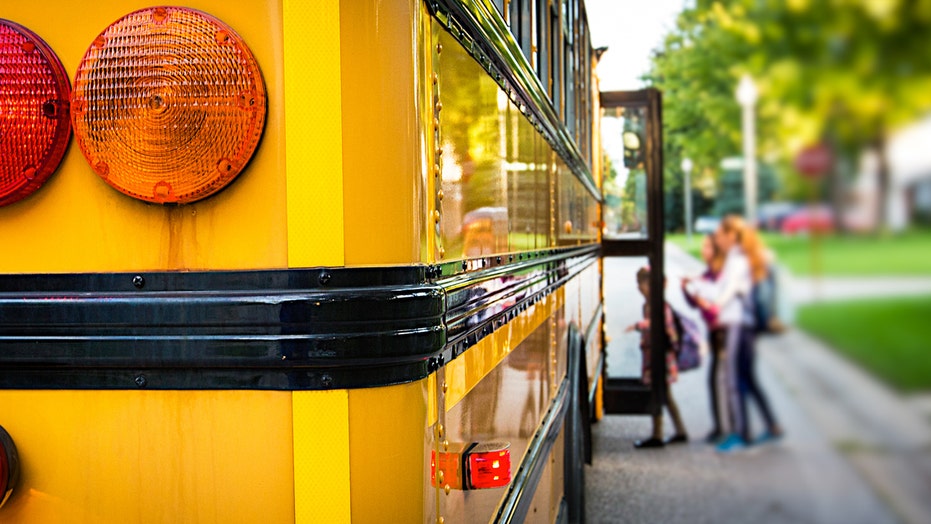 A Washington state school bus driver was arrested after dropping off a 10-year-old student who called 911 and said “she was drunk,” according to a report.

Catherine Maccarone, 48, was pulled over by cops after the boy’s call Sept. 12. She was given a breathalyzer test and charged with driving under the influence and reckless endangerment, KGW-TV reported Saturday.

"Umm yes hello my mom isn't talking because she doesn't speak English but we just got off the bus me and my friend," the fifth-grader is heard telling the 911 operator, according to the station.  "And on bus 8 there's a bus driver, Catherine, she was drunk."

Asked how he could tell, the boy responded, “Her eyes, you could tell she was drunk. Her breath sort of smelled like alcohol," according to the station.

The police report said her blood-alcohol level was a little more than .09, just above the legal limit, the station reported.

Maccarone made two runs that afternoon, dropping off about 90 students, the station reported.

"We are thankful all our students arrived home safely,” Superintendent Dan Zorn said.