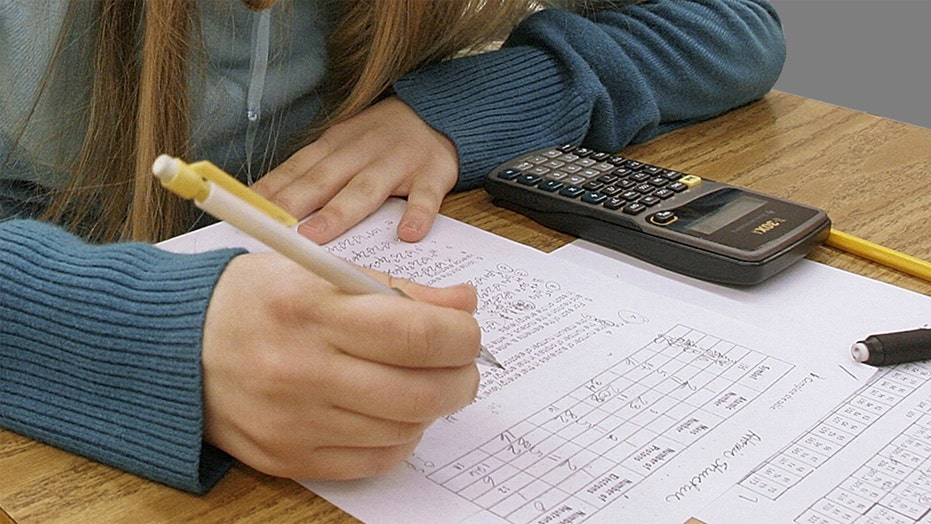 Standardized testing has been a part of life in the New York public school system since 1865. As the Civil War was coming to an end, Regents Exams were being administered to eighth graders to assess their learning as well as the performance of their schools.

No wonder there’s been an uproar.

There is no question that human intelligence extends far beyond the annual language and mathematical assessments that are administered each spring. Over 30 years ago, developmental psychologist Howard Gardner identified multiple intelligences — and even though “linguistic” and “mathematical” make up just two of the nine categories, state tests have been fixated on them.

This obsession exists partly because it’s difficult to measure others types of intelligence — such as interpersonal, intrapersonal, and naturalist — on multiple-choice questions administered in a timed and controlled setting.

The results of the inaugural 2013 Common Core exams were unsettling, to say the least. A very low percentage of students passed. In New York City, just 26 percent of students passed the English test, while 30 percent passed Math, according to the New York State Education Department.

The backlash that followed was sparked by many members of the teachers union. Karen Magee, president of New York State United Teachers, began to campaign for students to opt out of future tests. Magee said, "At this point in time, yes, we are encouraging parents to opt out," the Times Union reported.

Her organization followed up with thousands of automated calls to parents, encouraging them to opt out of the exams. And parents listened. Last spring, approximately 240,000 students in New York — over 20 percent of those who were eligible — opted not to take the state Math and English exams, Politico New York reported.

William Bennett, former U.S. secretary of education, said that "it's become clear that New York's opt-out movement is not meant to protect students from over-testing, but is rather a move by teachers unions and far-left policy leaders to completely abolish any serious accountability within student assessments."

As a result of the adoption of Common Core standards, academic pressure is being leveled at younger and younger children; tests begin in third grade and continue each spring until eighth grade. However, said Bennett, "there are constructive ways to improve education and accountability policies. Opting out is not one them. Refusing to participate in assessments puts students, parents, and teachers at a disadvantage, and it does little to address legitimate concerns about the quality and volume of state tests."

In contrast to the SAT, ACT, or Advanced Placement (AP) exams, Common Core tests are linked to school accountability and teacher evaluations. Surprisingly, students from affluent suburbs are most likely the ones who opt out. While many of these parents are willing to do anything to improve their children's chances at getting into an elite college, they object to Common Core testing.

"The same parents who will do anything to see their kids succeed don't want to risk the fact that they might fail," said Naomi Schaefer Riley, a former editor for The Wall Street Journal. To many parents, the notion of their child being judged by a test is completely unjust. Some parents even call Common Core exams "academic child abuse," The Hill reported. Many of these families, ironically, moved to the suburbs based on the averages of another standardized test: the SAT.

The reality is that when students do not participate in annual statewide testing, parents, students, educators, and policymakers lose valuable information used to improve classroom instruction and measure the performance of students, classes, schools, and districts. Opt-outs also threaten the accuracy and the usefulness of the data.

Andrew Rotherham, co-founder of Bellwether Education, a national nonprofit that works to improve educational outcomes for high-need students, said the opt-out movement is "ridiculous, selfish, and more than a little hypocritical."

What are children learning if their parents insist that if something is too hard — they should just opt out?

Parents are doing their children a disservice by transforming standardized testing into a "traumatic" event. Anticipatory anxiety will heighten over time, and children will not be accustomed to standardized tests when they get older.

As William Deresiewicz's book "Excellent Sheep" has noted, "Self-esteem is a balloon that must be kept inflated by the hot air of approval … It collapses at the first contact with reality."

Daniel Riseman, founder of Riseman Educational Consulting in Irvington, New York, has been counseling students and working with families for 16 years on every aspect of the college admissions process, including tutoring students for SAT and ACT tests and selecting schools and majors.