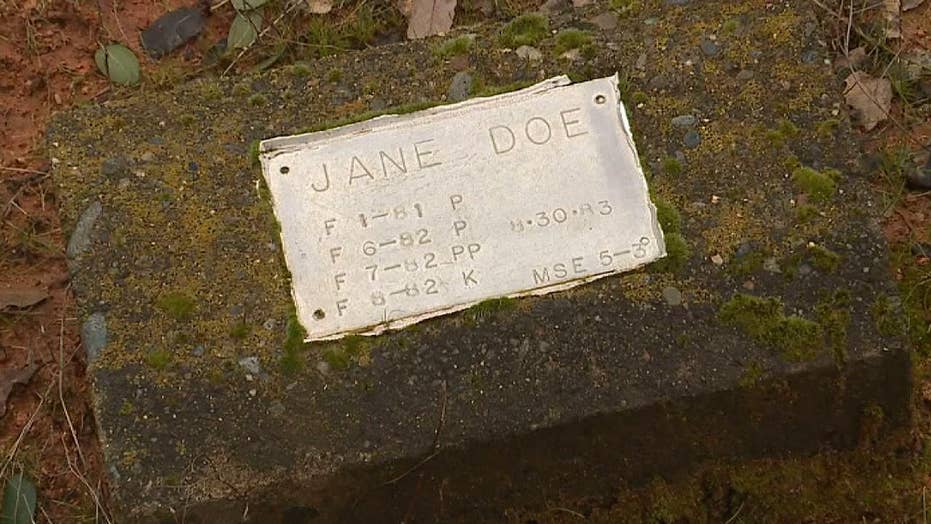 The remains of a woman murdered 45 years ago have been returned to her family after advancements in DNA science and work of authorities.

More than four decades after a California woman was last seen alive, her family is finally getting some closure after officials used DNA to link a skull discovered by a group of hikers.

The El Dorado County District Attorney's Office said in a news release Tuesday that a partial DNA sample from one of the teeth on the skull led detectives to Rebecca Dinkel. Dinkel was 19 years old when she and her mother, 37-year-old Nancy Webster were reported missing in 1974.

"We would never have been able to solve this case without DNA," El Dorado County District Attorney Chief Investigator Jeff Dreher told FOX40.

Before she went missing Webster had received a threatening call from her boyfriend at the time, Clifton Mahaney, who was also abusive, according to police. Even though the bodies of the two were never recovered, the district attorney's office at the time was able to prosecute Mahaney, who was found guilty of voluntary manslaughter.

Officials exhumed the skull from a grave in 2017 to retest it with new DNA technology. (El Dorado County)

"There was a trial, there was a conviction,"  Assistant District Attorney Joe Alexander told FOX40. "The defendant went and served his term, was released from prison and, in fact, died."

In 1981, hikers discovered a human skull with an apparent gunshot wound in El Dorado County, but it didn't match any dental records on file. Investigators buried the skull at a grave marked "Jane Doe."

"The coroner’s office at that time of the sheriff's office didn’t have anything to link the remains to any person, so it was unidentified," Dreher said.

In 2017, the District Attorney’s Cold Case Homicide Task Force decided to give the case another try and exhumed the skull. Officials asked Dinkel's sons, Brion and Clinton to provide their own DNA to investigators, which then revealed a match to the skull.

Rebecca Dinkel's skull was buried at a grave marked "Jane Doe" after the sheriff's office at the time couldn't link her remains her any person. (El Dorado County)

The brothers told FOX40 their father didn't share details surrounding the deaths, only telling them when they were old enough to understand that their mother and grandmother were murdered.

"The actual truth, truth really we didn't really, it didn't come out to us until this discovery," Clint Dinkel said.

Brion Dinkel said finding out the skull was from their mother was "kind of a relief," but also stirred up "deep down feelings and questions."

"The whole grieving process has started over," both brothers told the station.

The brothers now plan on giving their mother a proper burial and are grateful for the tireless work of investigators.