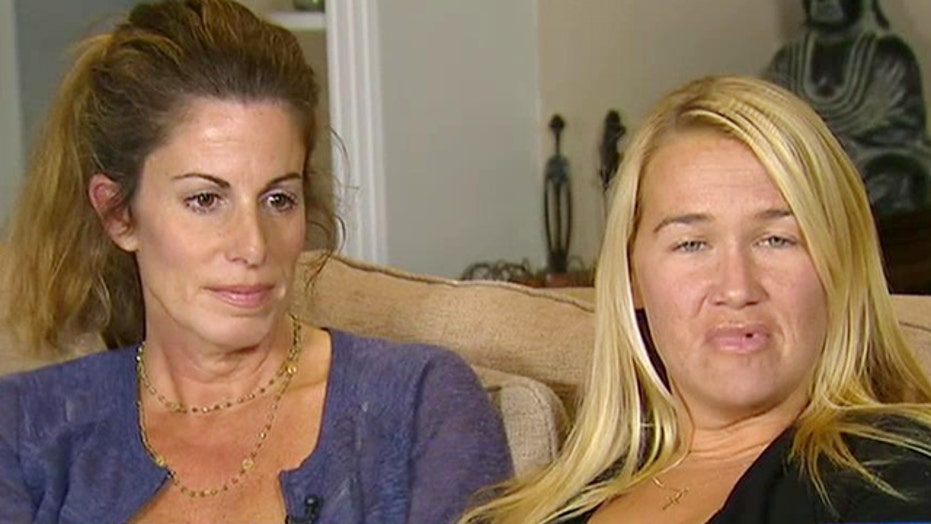 TEQUESTA, Fla. – Families hoped for a miracle even as science nagged that one was improbable and rescue crews went into a seventh day of searches Thursday for two teens missing at sea.

Though it seemed unlikely a medley of agencies would continue their hunts much longer, the Coast Guard, which is leading the effort, insisted it remained an "active and open" case now focused off the South Carolina coastline.

Doss called the decision on how long to continue looking for the 14-year-old fishermen, Perry Cohen and Austin Stephanos, a mix of "art and science," that juggles knowledge of how long people can survive adrift with unknowns on whether the boys had flotation devices and drinking water — and even the extent of their physical stamina.

"Not knowing really adds an element of challenge to everything," he said.

Those following the story around the world lit up Twitter and Facebook with thousands of messages of support, including "Never give up," ''Can't stop thinking about them," and "Keep the faith and prayers going and hope!" People turned out at local vigils and more than $185,000 was raised online to fund a private search. Residents turned up as dusk fell on beaches and lit candles.

The saga of the two boys from Tequesta, Florida, began Friday. Their parents believed their fishing outing would take them to a local river and waterway, as was the rule in previous solo trips, not to deep Atlantic waters. Summer storms moved through the area that afternoon, and when the teens didn't return on time, the Coast Guard was alerted and began their day-and-night search.

This combination made from photos provided by the U.S. Coast Guard shows Perry Cohen, left, and Austin Stephanos, both 14 years old. (AP)

The Coast Guard has covered a mammoth search area of nearly 40,000 square nautical miles, stretching from the waters off South Florida up through South Carolina. It has proven a frustrating ordeal, with no new clues since the teens' capsized boat was located Sunday. Sightings of floating objects occasionally spurred hope before being found irrelevant.

Stories of miracle rescues have popped up throughout history, though, and many were still hoping for one for Perry and Austin.

In 2005, two South Carolina teens were swept out to sea on their small sailboat during a storm. After searching for them for several days, the Coast Guard and state officials began referring to their effort as a recovery operation not a rescue. Yet the teens were found alive after nearly a week at sea. A key difference from the Florida teens, though: They were still aboard their boat.

The missing Florida boys have been portrayed as leading lives intertwined with the ocean, growing up in a seaside community, constantly boating and fishing, and even working at a local bait shop. Perry's stepfather, Nick Korniloff, said if anyone could survive such an ordeal, it is these two boys.

Each year, Florida waters swallow a small number of boaters who venture out and never return.

In 2013, when Florida had 56 boating fatalities, it also had nine boaters go missing who were never found and are presumed dead, according to the state Fish and Wildlife Conservation Commission. Last year, there were 64 fatalities and six missing boaters. The commission could not break down how many of these accidents happened in the ocean, the Gulf of Mexico or on a lake or river.