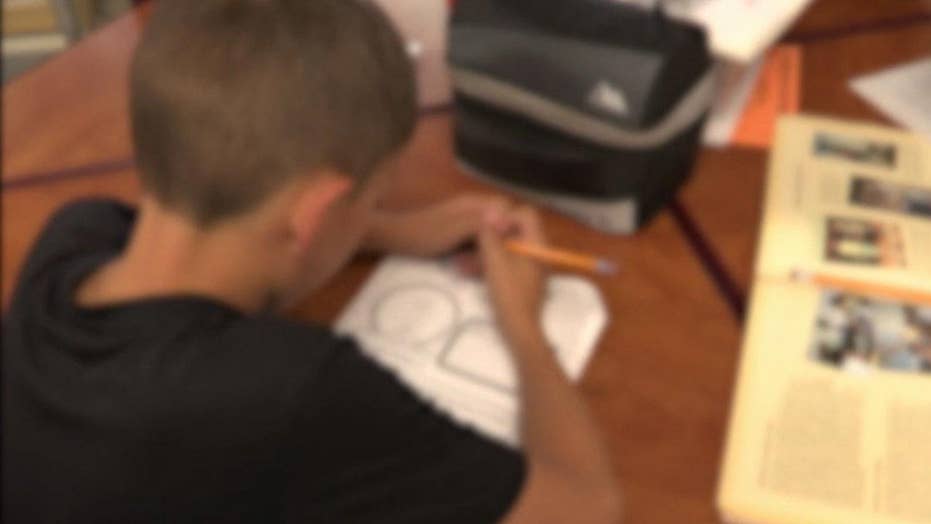 A New Mexico school board passed a resolution this week to ensure undocumented immigrant students and children of undocumented immigrants receive benefits such as free and reduced cost meals, transportation, health care from the school nurse, extracurricular activities and educational services.

Las Cruces School Board President Maria Flores said the district wanted to create the policy because of what they call threatening and scary language by the Trump administration for immigrant families in parts of New Mexico.

“A lot of our families, friends neighbors have come to us and are worried,” Flores said. “If the language weren’t so harsh coming in from Washington D.C. and our Attorney General, we wouldn’t need this. But we need to protect their students” she added.

Similar policies have been passed by school districts around the country including one in Clark Country, Nevada near Las Vegas, which approved the policy after stories emerged of children taunting other students that they’ll face deportation under the Trump administration. The Milwaukee Board of Education also voted to become a sanctuary school district, along with Austin, Houston and dozens of school districts in California.

But critics say those policies are more symbolic than anything else.

“These are school administrators who are venting they don’t like the policies the new administration is implementing,” said Ira Mehlman with the Federation for American Immigration Reform. “They don’t change anything, and they’re solutions in search of a problem.”

In Las Cruces, the board said it took action after a February immigration raid in the area. The next day, there was a 60 percent increase in absences across the school district compared to an average day. Parents, teachers and administrators said immigrant families were afraid to bring their kids to school because they thought Immigration and Customs Enforcement might confront them when they left.

“Public education is something that should not be denied to any child or any person based on immigration status. I think our district is being very progressive and I think that they’re taking a stand at a time when we need it the most,” said Nayomi Valdez, the parent of a fifth grade student at Central Elementary in Las Cruces.

Flores, the school board president, said the district always had a plan in place for handling immigrant students and schools never asked about a student’s immigration status. But because of the new national interest, they felt a formal policy was needed that strengthened their stance on how to handle immigration.

“Things were always in place, but now with the renewed interest it needed to be strengthened,” said Flores.

The resolution is based on the 1982 Supreme Court decision Plyler v. Doe. The class action suit on behalf of illegal immigrants challenged a Texas statue, which withheld state funds from illegal immigrant student’s education and allowed school districts to deny them enrollment. The Supreme Court agreed that the statute violated the 14th amendment’s Equal Protection Clause. The court also ruled withholding education would cause harm to the child and society.

Mehlman said that makes the school board vote irrelevant, really, since ICE does not enforce immigration law at schools or school events.