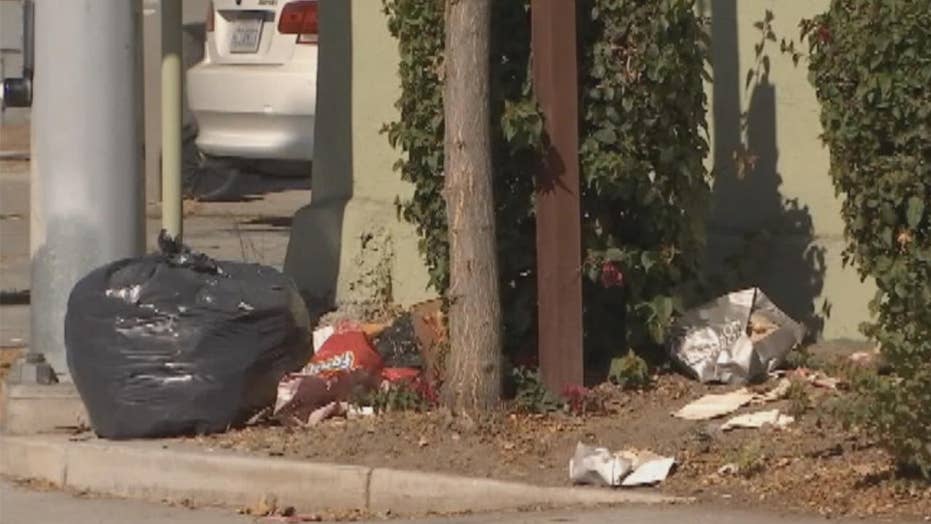 The clean-up job is a pilot program the City of San Francisco is funding with $200,000 and will be run by Goodwill and Downtown Streets Teams.

San Jose, Calif., is combating its litter problem by paying 25 homeless residents to pick up trash around the city's “hotspots.”

Downtown Streets Team and Goodwill, which initiated the program, said the idea was to ultimately help participants get back on their feet, the Mercury News reported.

Beginning in November, the participants will work four to five hours a day, picking up trash around San Jose for $15 an hour – which is above the city’s minimum wage, the San Francisco Chronicle reported.

“We are working to transform lives,” he said.

The program’s announcement was met enthusiastically by city officials and residents alike.

“I’m very optimistic and hopeful that it will help,” said Jonathan Fleming, president of the Senter Monterey Neighborhood Association.

Christine Gonzalez, who lost her home amid a battle with drug addiction, said she has completed an application to participate in the program.

“You don’t realize how hard it is to get back on your feet,” Gonzalez said. “It will give back confidence and self-esteem.”

The City Council approved funding through a $200,000 litter abatement grant earlier this year. No end date has been established.