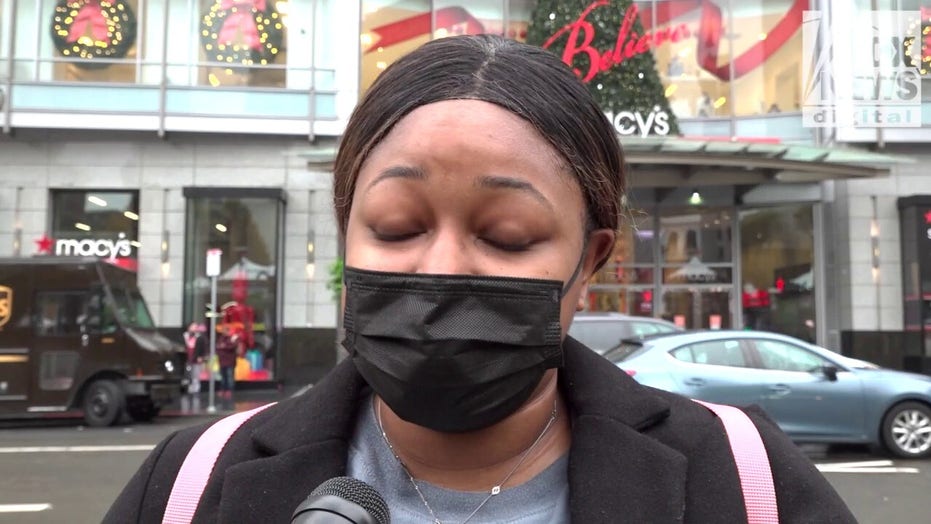 WATCH NOW: San Franciscans speak out on crime in the city: "It's terrible. It's brutal."

San Franciscans call crime in the city "a bad situation"

SAN FRANCISCO – San Francisco residents weary of car break-ins, looting and other crimes told Fox News that crime in the city "is a bad situation" and "the mayor has a lot on her plate."

Recently, the liberal Mayor of San Francisco announced a state of emergency in the Tenderloin neighborhood of the city to crack down on crime and drug use. "We are in a crisis and we need to respond accordingly," Mayor London Breed said at a press conference.

Residents like Madeline are agreeing, she told Fox News, that crime had definitely gotten worse.

"I've just noticed that there's a lot more, you know, like car break-ins and a lot of things," she said.

Clint told Fox News, "I'm as left as they come and I've been pushed more to the middle because of this kind of policy."

"The whole policy for years now has been like just hands-off, let them do whatever they want … It's terrible. It's brutal," he said.

Clint likened it to the crime-ridden city from the "Batman" series, saying, "It's f------- Gotham right now." 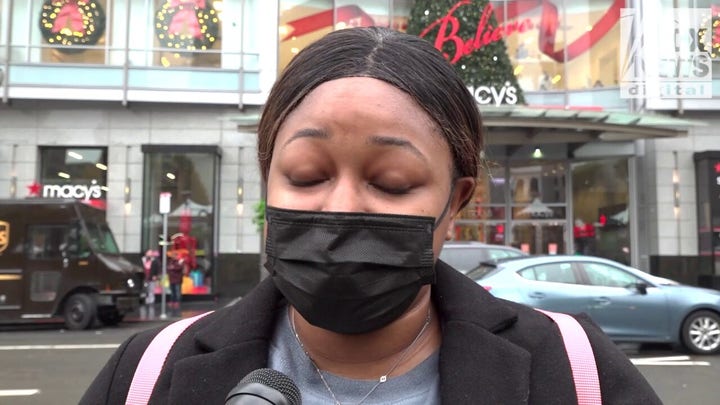 Another local, Gino, after just exiting the Central Police Station, told Fox News his car had just been hit.

"They broke in and stole a bunch of stuff," he said.

He added that the grocery store near his house had been vandalized twice and "now it's boarded up."

Marilyn, who has lived in the city for decades, said she is frustrated because on a day-to-day basis, "whether it's Safeway or Walgreens, I see people stealing even though there's a police officer at every door."

In November, San Francisco Police reported that nearly 12 stores in the city were attacked at the same time by a mob of at least 80 people in one weekend.

"I think that the shoplifting is pretty bad, and maybe that has something to do with the difference between a felony shoplifting and also a misdemeanor," he said.

Bill said a lot of people would laugh at Breed for asking for help combating crime after she previously insisted on more progressive tactics.

Chemere, who works and lives in the city, told Fox News that San Franciscans have learned to "maneuver around the crime" and that she does not "really see it ending anytime soon."

"Unfortunately, that's kind of just how we have to live," she continued.

Marilyn blamed the crime on criminals not having to serve "their fair duty in prison."

"So it's a bad situation. So the mayor has a lot on her plate and I wish her luck," she said.

"It's going to be a while, I think, before things turn around here," she continued.