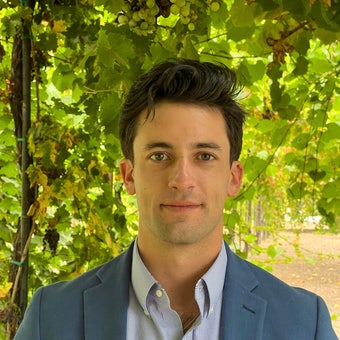 Raasch has interviewed eminent newsmakers from across the political and business sectors from CEOs and senators to American staples like sheriffs and store owners. His reporting has taken him across the U.S. and beyond, from the southern border in Texas, Mexico and California to Ontario, Canada, to cover the 2022 trucker protests.

Previously, Raasch was an associate producer for Fox News Channel's Media Desk in Washington, D.C. He graduated from Pepperdine University with a journalism degree in 2019. 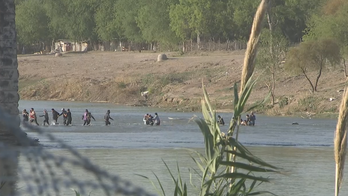 Republican and Democratic senators explain their reasoning behind their votes on a continuing resolution that extended government funding through mid-December. 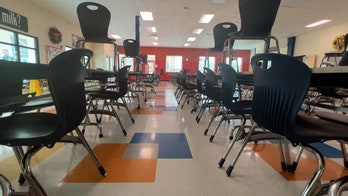 Teachers in the San Francisco Bay Area, home to the two most expensive metro areas in the U.S, said they are priced out of the communities they teach in. 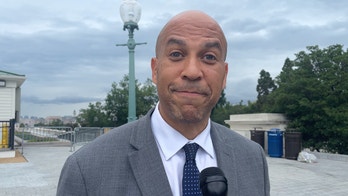 Congressmen on Capitol Hill say that the United States is the best country in the world due to a unique shared identity, despite many diverse backgrounds.

El Paso officials and nonprofits rush to get migrants into shelters or onto buses to other U.S. cities quickly to avoid having people sleep on the streets. 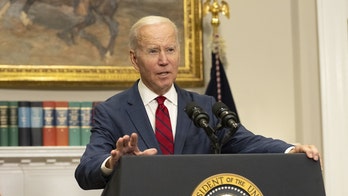 People in New York and San Francisco rated how well President Biden has handled the economy, as inflation continues to soar and a potential recession looms. 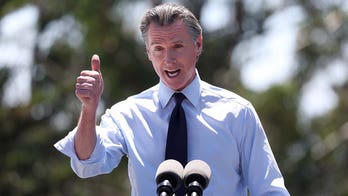 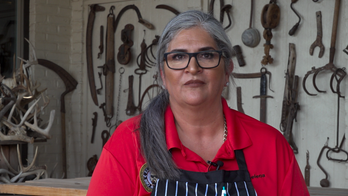 Texas border town barbeque owner says she was forced to sell her family business after migrants broke in and stole registers, computers and family heirlooms. 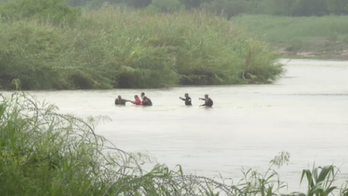 Joe Biden should visit the United States' southern border to get a "first-hand glance" at the problems being caused due to mass migration, Texas residents say.