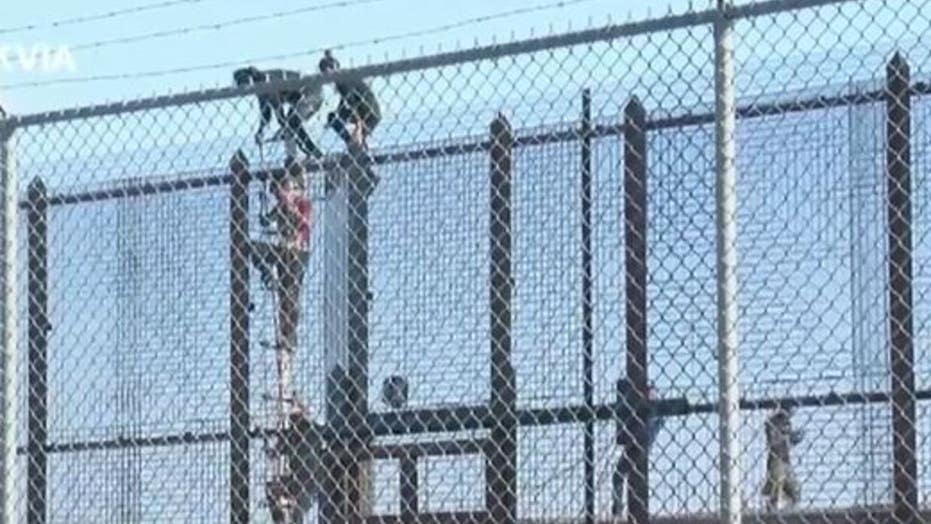 'Outnumbered': Why are we giving taxpayer money to undocumented immigrants?

Republican Senate candidate Bob Hamilton is facing backlash after a recent campaign ad featured him standing next to a fuse box, claiming that he would “electrify the wall.”

The multimillionaire contender, who said the comment was meant as a joke, has run a series of TV spots in a race that includes Rep. Roger Marshall and 2018 nominee for governor Kris Kobach. 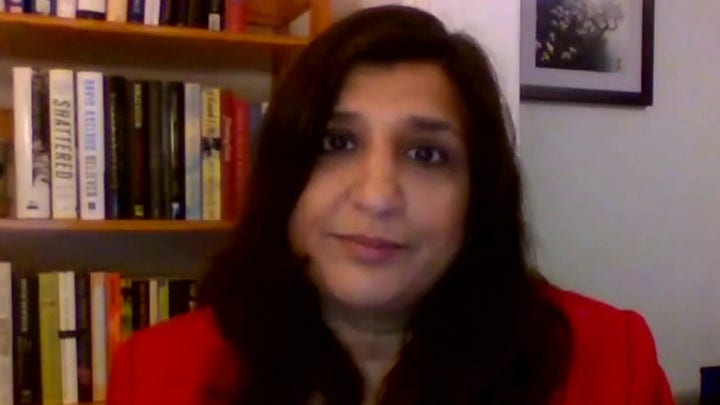 The latest commercial highlights Hamilton’s background as a former plumbing and air conditioning contractor. At one point, he stands next to a large fan and calls himself President Donald’s Trump “biggest fan.” Then, he stands at the fuse box and says he’ll “electrify the wall,” in reference to the border wall, before adding: “Quit crying liberals, it’s just a joke.”

Hamilton’s office did not immediately respond to a request for comment from Fox News but a spokeswoman emphasized it as banter. “As the ad says, ‘Quit crying liberals, it’s just a joke,’” she told the Wichita Eagle. 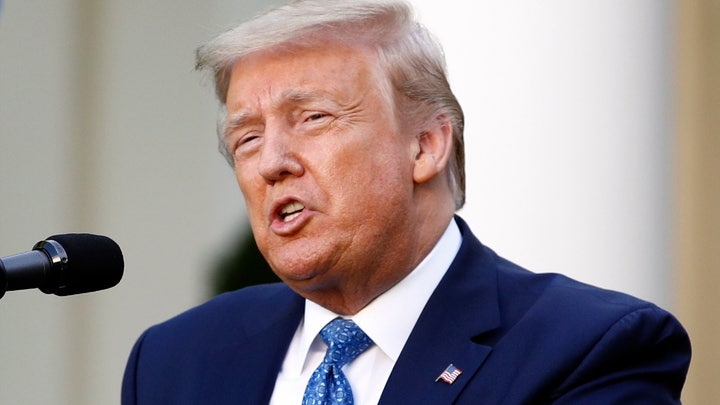 LICK HERE TO GET THE FOX NEWS APP

Immigration rights activists have called out the spot as distasteful.

“It’s really disgusting,” Alex Martinez, a member of the Kansas/Missouri Dream Alliance, which advocates for undocumented Kansas City families, told the publication. “We shouldn’t put someone like that in office. To joke about electrifying the wall to harm people — because that’s what he’s alluding to: harming people and potentially killing people. And even if this is joke, no one’s laughing but him.”