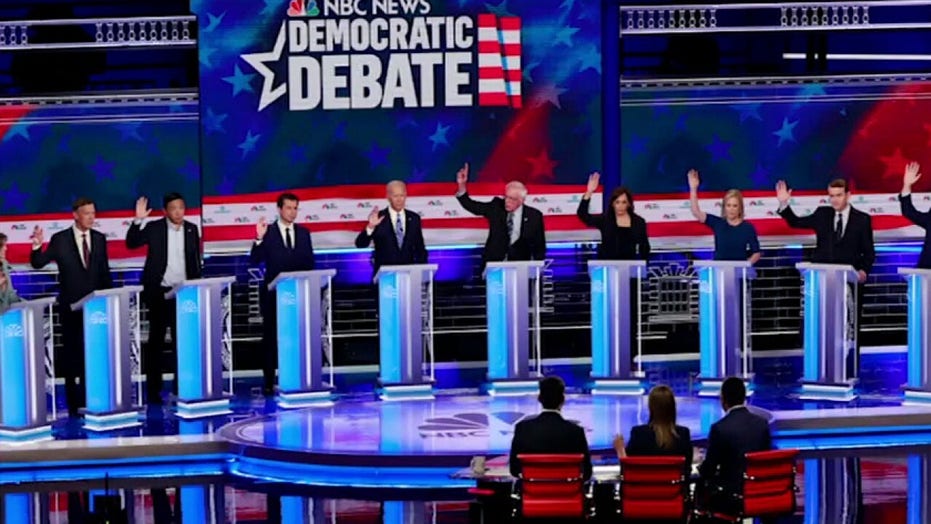 Hundreds of students at the University of California, Berkeley are discussing a plan to create an in-person course solely to circumvent new U.S. Immigration and Customs Enforcement (ICE) regulations that could result in the deportations of international students on F-1 visas  -- and they say at least one faculty member is on board, Fox News has learned.

The plan, which could run afoul of immigration law if enacted in its current form, was hatched hours after ICE announced Monday that foreign students in the country are required to take some in-person instruction or they will not be allowed to legally remain in the country.

"berkeley students are creating a 1-unit, in-person, student-run class to help international students avoid deportation due to the new ICE regulations," a Berkeley Urban Studies student wrote in a now-deleted tweet, which has been archived by Google. "love my school sometimes."

The tweet was shared more than 25,000 times before it was taken down. It linked to a longer Facebook post stating that a member of the Berkeley community had "found a faculty member who will sponser [sic] this."

The Facebook post clearly declared that the proposed course was not intended to serve a broader educational purpose for the student body, and "is ONLY for students who are international and need a physical component to remain in the United States." A syllabus was being drafted, according to the post.

"The duplicity of Berkeley in this case is staggering."

The post also stated that the course would "likely" be run "through the anthropology department," although the specifics of the course's substance and subject matter didn't appear to concern most Berkeley students discussing the matter online.

"The duplicity of Berkeley in this case is staggering," Dale L. Wilcox, executive director and general counsel of the Immigration Reform Law Institute (IRLI), told Fox News. "They are all too eager to aid foreign nationals in avoiding compliance with our federal immigration laws. They also rely on and expect millions of federal government dollars to underwrite their operations, including bloated administration and faculty salaries. The Trump administration should explore all options to hold colleges accountable for this conduct."

The Facebook post has been shared thousands of times on various Berkeley-related social media groups, including several that are publicly available. Academics with ties to Berkeley, including Deborah Miranda, have spread news of the course on their own Facebook accounts -- saying it's a "work-around" to beat the ICE rules.

Miranda went on to falsely state that the ICE regulations would affect "Dreamers"; they would in fact affect students with F-1 visas. Miranda deleted her Facebook messages on the topic, as well as the Facebook thread, after this article was published.

However, Fox News retained the contents of the thread. In the conversation, some students noted that the plan might not work.

"F-1 students are only allowed to take one course in an online modality each semester, unfortunately," observed Tiffany Earley Spadoni, an Assistant Professor at University of Central Florida. "I don't think offering a one-credit hour course will meet the administrative requirements. But it is great to see creative solutions being discussed."

"Looks like one other possible solution will be to see if the univ can make them all sign up for an outdoor PE class," suggested another user, Florinda Ruiz.

"I'm super worried that these kind of actions would be used against international students by ICE/State Dept agents in future visa applications. As an international scholar myself, I'd highly recommend US citizens talk to an immigration lawyer before considering these 'solutions,'" she wrote.

Another user responded: "That's cute but international students can only take 3 credits online maximum per semester and must maintain at least 12 credits to maintain visa. So that's 9 credits, atleast 3 classes, that they'll have to take in person."

Berkeley is well-known as among the most left-leaning institutions of higher learning in the United States. Last month, Berkeley's chancellor mourned the murder of a white student by noting that most of the campus was upset about the death of George Floyd -- a statement that drew widespread criticism, even as top Berkeley officials doubled down. And last year, a Berkeley instructor called rural Americans "bad people" who deserve "uncomfortable" lives.

Berkeley did not immediately respond to Fox News' requests for comment about the apparent plan to circumvent immigration regulations. Berkeley is a public institution that receives taxpayer funds for research and education. The plan being discussed by students would have a substantially different purpose, as it would create an in-person course for a narrow subset of the university's population while most classmates attend class remotely.

The ICE’s Student and Exchange Visitor Program released a statement on Monday that said students in the U.S. who are enrolled in schools that plan to operate solely online this fall “must depart the country or take other measures, such as transferring to a school with in-person instruction to remain lawful status. If not, they may face immigration consequences including, but not limited to, the initiation of removal proceedings.” 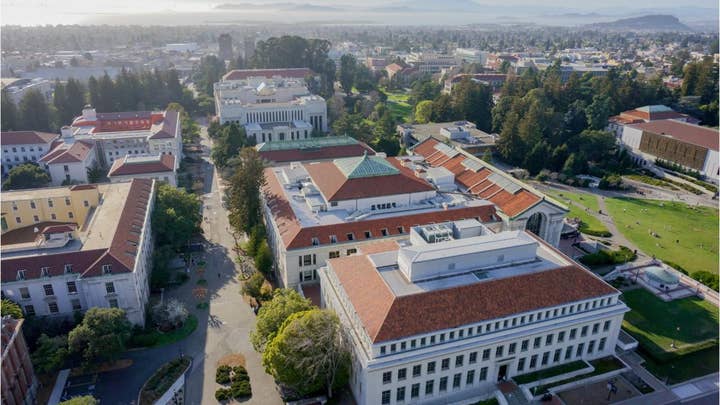 “If students can study online successfully from an academic point of view, why are we forcing them to come into a situation where they could put their health at risk and also the health of their classmates at risk?”

ICE did not immediately respond to an after-hours email from Fox News. The Wall Street Journal reported that these students cannot take all of their courses online if their college offers a mix of on-campus options.

The U.S. is working to contain recent coronavirus outbreaks in states like California and Texas and schools are working to determine how best to approach the upcoming school year. Schools like the University of Southern California announced earlier this month that it would not resume in-person instruction for the fall semester.

“Given the continuing safety restrictions and limited densities permissible on campus, our undergraduate students primarily or exclusively will be taking their courses online in the fall term,” the school said in a statement. “On-campus housing and activities will be limited.”

Foreign students taking online courses who are seeking visas will not be issued them, reports said.

Lawrence S. Bacow, the president of Harvard, said in a statement that he is “concerned” about the new guidelines, according to the Harvard Crimson. He said the guidelines seem to be a “blunt, one-size-fits-all approach to a complex problem.”

The Crimson reported that the school announced Monday that it would hold all courses online. The Washington Post reported that schools are working to determine the impact of the new guidelines. Schools have reportedly been told to respond by July 15 about how they are going to approach the fall semester.

“What is just, to me, absolutely staggering is we have been asking for this guidance since April,” Lizbet Boroughs, associate vice president of federal affairs at the Association of American Universities, told the paper.