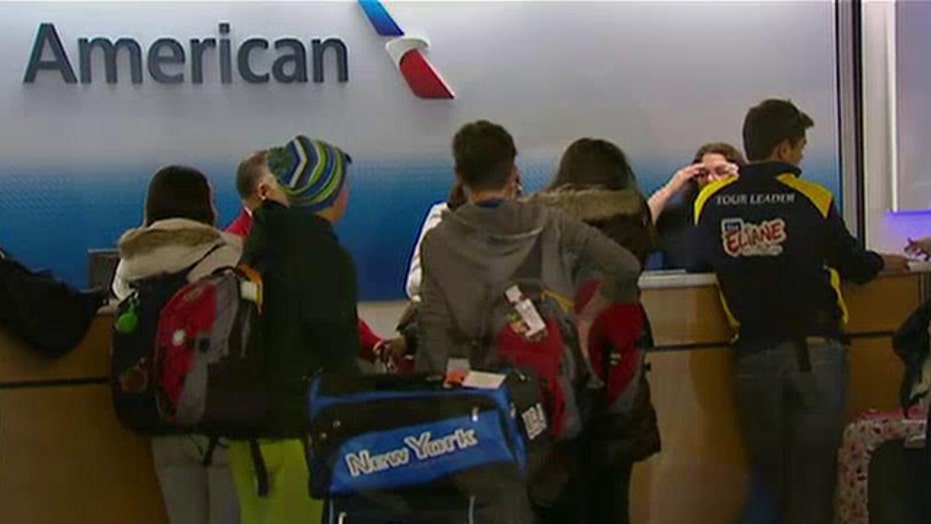 A group of hackers linked to China have targeted Sabre -- a travel technology company that processes reservations for hotels and airlines -- and American Airlines, Bloomberg reports. According to the outlet, while Sabre has confirmed the breach, American Airlines is "still investigating whether hackers had entered its computers."

News of this latest attack comes just a week after a similar one on United Airlines (which security experts have linked to the same group of hackers), and appears to be part of a broad wave of attacks on American companies and institutions such as the insurer Anthem Inc. and the U.S. government's personnel office.

“The Chinese are what I would call the bullies of cyberspace: Everybody knows what they’re doing, but nobody can stop them,” Tony Lawrence, chief executive officer of VOR Technology, told Bloomberg. “These state actors, their job is to gather intelligence on other nations.”

When taken together, the hacks amount to an extensive collection of information on millions of government employees and contractors, including details on background checks and medical histories.

Related: U.S. Has Yet to Notify 21.5 Million Data Breach Victims