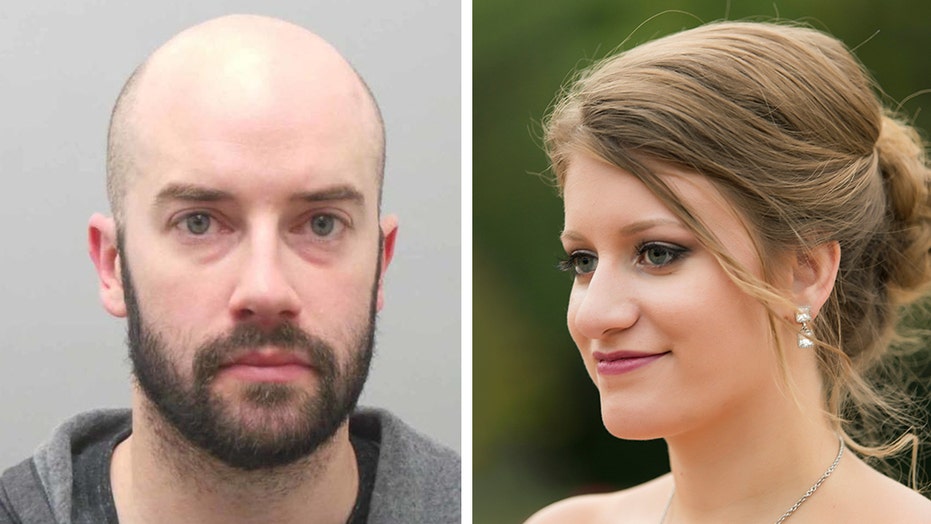 Police in Missouri believe remains found late Monday night in a remote area just north of St. Louis are those of 28-year-old Jennifer Rothwell, who has been reported missing since last Tuesday.

At about 11:15 p.m., investigators were led to a secluded area near the 6,400-acre Cuivre River State Park, where they found a body. The body was found after Jennifer’s husband, Beau Rothwell, provided law enforcement with information leading to the discovery, police said.

“We’re going to follow up with DNA to do a total confirmation to make sure it is Jennifer Rothwell, but I do believe and detectives believe it is her,” St. Louis County Police Chief Jon Belmar told reporters.

Beau Rothwell, 28, was arrested for the suspected murder of his wife, 28-year-old Jennifer Rothwell, after investigators searched their home and found a wet carpet soaked with bleach and large areas of blood which had seeped into the underlying carpet pad.   (St. Louis County Police Department)

The 28-year-old chemical engineer was reported missing on Nov. 12. Her car was found later that day, abandoned less than two miles from the couple’s home.

Beau Rothwell, also 28, was arrested the following day after investigators searched the home and found a wet carpet soaked with bleach and large areas of blood, which had seeped into the underlying carpet pad.

He was also captured on video surveillance buying cleaning products -- including bleach, carpet cleaner and gloves -- a day before Jennifer was reported missing.

UFC FIGHTER WALT HARRIS SPEAKS OUT AFTER STEPDAUGHTER’S DISAPPEARANCE: ‘SEEMS LIKE IT WAS ACTUALLY SET UP’

Rothwell has since been charged with second-degree murder and evidence tampering in the death of his wife.

Police have not released a motive for Jennifer’s killing and Rothwell’s attorney declined to comment to The Associated Press.

Immediately after the disappearance of his wife, Rothwell took to Facebook to plea for any information regarding her whereabouts.

“Some of you may have heard already, but last night my wife Jennifer went missing,” his post said. “I’ve filed a police report and the search is ongoing. Please, if you hear of anything or have any information it would be greatly appreciated.”

The couple earned chemical engineering degrees from the University of Missouri-Columbia in 2013 and were married two years later.