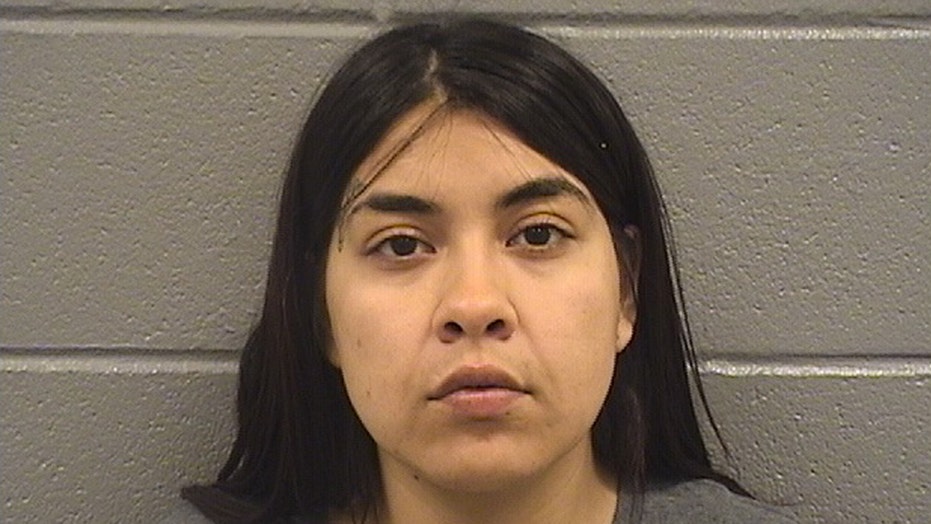 An Illinois woman who allegedly helped her mother kill a 19-year-old and cutting her unborn child from her womb, gave birth earlier this month, according to reports.

Desiree Figueroa, 25, was transported to the John H. Stroger Jr. Hospital of Cook County on Nov. 1 where she gave birth to a child, the Chicago Sun-Times reported, citing the Cook County Sheriff’s Office.

After giving birth she was transported back to Cook County Jail, where she has been held since May on charges including first-degree murder, aggravated kidnapping, dismemberment of a human body and concealment of a homicide.

FLASHBACK: BODY OF WOMAN, 19, WHO WAS 9 MONTHS PREGNANT IS FOUND IN CHICAGO, AUTHORITIES SAY

The sheriff’s office did not offer the Times further information regarding Figueroa’s pregnancy.

She and her mother, Clarisa Figueroa, 46, were charged with the April 23 death of Marlen Ochoa-Lopez after the pair allegedly hatched a plan to lure the 19-year-old to their apartment and steal her unborn baby.

Clarisa met Ochoa-Lopez in a Facebook group forum for expectant mothers. She was going to their home to pick up free baby clothes.

While Desiree showed Ochoa-Lopez photographs of her late brother, who died of natural causes while in his 20s last year, Clarisa strangled the girl with a cable, cut the baby from her womb, placed the teen's body in a blanket and a trash bag and dragged it to the trash can outside, Cook County prosecutors contend.

Desiree called 911, claiming that her infant was not breathing, it's alleged. The infant, Yovanny Jadiel Lopez, died in the hospital on June 14 after spending three weeks on life support.