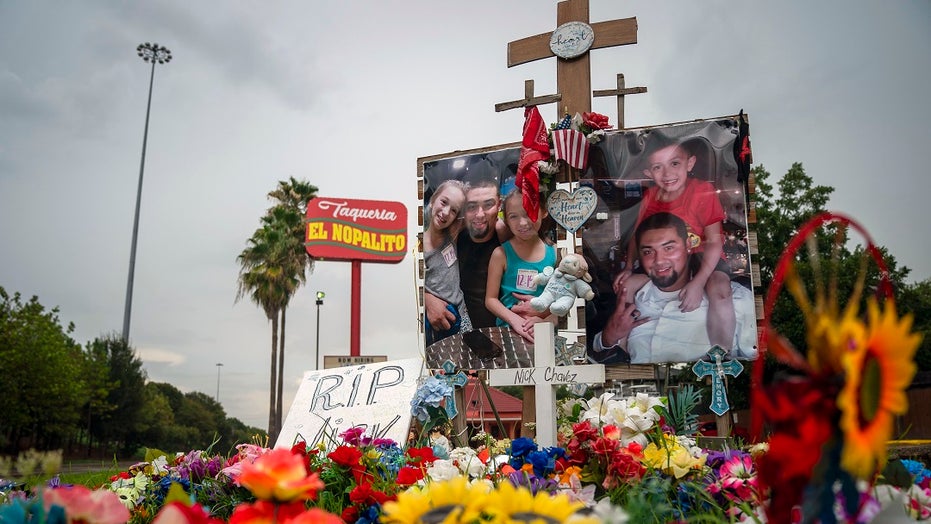 Four Houston police officers fired in connection with the shooting death of a 27-year-old man have appealed their dismissals, according to media reports.

The terminations were announced at a Thursday news conference in which the Houston Police Department released police body camera footage showing the officers' April 21 encounter with Nicolas Chavez.

Chavez was shot after a Taser and bean bag rounds failed to subdue him.

"It's inexplicable to me, when they had plenty of opportunity to back up to continue doing what they were doing, for them to stay the line and shoot a man 21 times,” Acevedo said. “I cannot defend that.

“If that's how little you value life, I don't need you in this department,” he added.

The Houston Police Officers' Union denounced the dismissals amid a national reckoning over police practices.

"This truly was a tragedy,” union President Joe Gamaldi said at a separate news conference Thursday. “But the chief is now spreading that tragedy to four other families by unjustly firing these officers and using them as political fodder. This has sent a shockwave though our department, that even if you deescalate, even if you retreat, even if you follow policy, training and the law, you will still lose your job as a Houston police officer."

A tribute to Nicolas Chavez, 27, who was shot and killed April 21 by several police officers during a confrontation in Houston's Denver Harbor neighborhood, sits at the site of the shooting along Interstate 10 on Thursday. The officers involved have been fired but are appealing the dismissals. (Mark Mulligan/Houston Chronicle via AP)

On the night of the shooting, the officers responded to reports of a suicidal man on a freeway screaming and dodging traffic. The officers used a Taser and bean bag rounds before firing live rounds, as Chavez was on his knees. He is accused of pulling an officer's Taser that had already been discharged at the time.

A visibly distraught Mayor Sylvester Turner said he agreed with the firings while reiterating his support for the police force.

Houston Police Officers' Union president Joe Gamaldi talks to the press ahead of the release of a body cam video of the deadly Nicolas Chavez shooting. (Marie D. De Jesús/Houston Chronicle via AP)

“The video is difficult to watch, and I have seen it several times,” Turner said. “It's difficult to watch without questioning why the shooting happened in the end, and wishing the encounter could have ended differently, and knowing that it should have had a different outcome.”