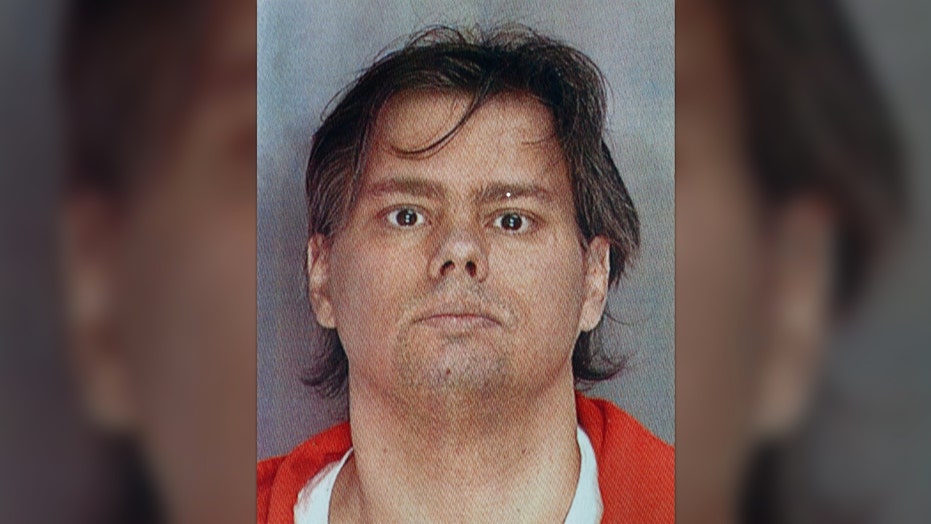 A Philadelphia man who spent nearly 30 years in prison for the murder of a 4-year-old girl has had his conviction overturned.

Walter Ogrod, 55, convinced prosecutors his confession to the murder of Barbara Jean Horn in 1988 had been coerced by cops investigating the homicide. A judge freed him from prison Friday.

“Today the knee was partially lifted from my neck -- trust me, it hurt,” Ogrod said after greeting relatives, NBC 10 Philadelphia reported.

Orgrod was a neighbor of Barbara Jean’s. He spent most of his time behind bars on death row. The case was profiled on an episode of “Death Row Stories” narrated by Susan Sarandon, the station reported.

“I’m sorry it took 28 years for us to listen to what Barbara Jean was trying to tell us: that you are innocent, and that the words of your statement of confession came from Philadelphia Police detectives and not you,” prosecutor Carrie Wood told Ogrod.

Ogrod's lawyers said Friday they are unsure whether authorities have a different suspect.

The first trial against Ogrod ended in a mistrial when one juror announced he did not agree with a not guilty verdict as the foreman was about to read it, according to the AP. He was convicted after a second trial in 1996 of first-degree murder and attempted involuntary deviate sexual intercourse.

"My daughter is never coming home, but I wanted justice for her, not simply a closed case with an innocent person in jail. Two families have already been destroyed," she said in a court filing.

Ogrod was hospitalized in March after contracting coronavirus.