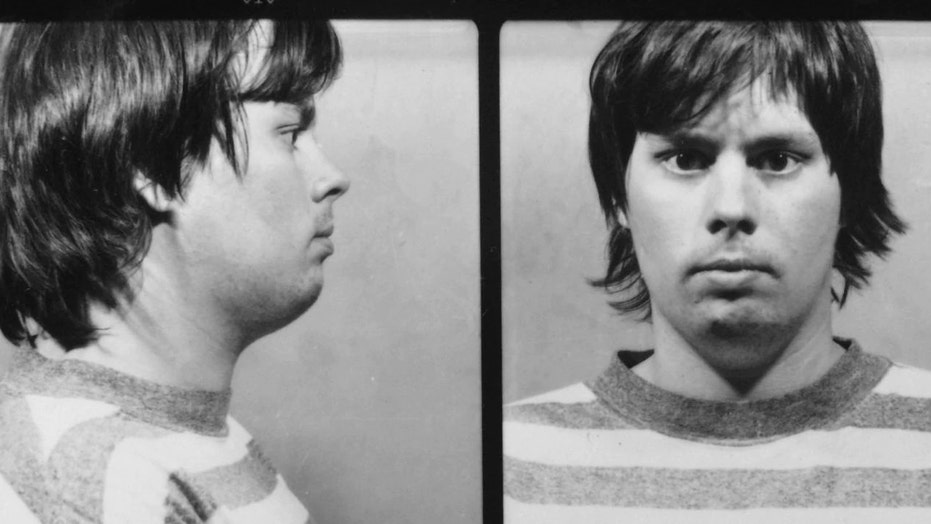 An inmate on death row in Pennsylvania -- whom authorities recently said was “likely innocent” of the murder he was convicted of decades ago -- was ordered to be hospitalized over the weekend after showing symptoms of the coronavirus, according to court documents.

Walter Ogrod, 55, was expected to be transported to an outside hospital for testing and treatment after spending nearly two weeks in the prison infirmary at the State Correctional Institution Phoenix, in Montgomery County, showing symptoms associated with COVID-19.

His legal team filed the transfer request on his behalf last week. The emergency order was approved by the Philadelphia Court of Common Pleas, with support from the city’s District Attorney’s Office, on Saturday, the Philadelphia Inquirer reported.

Ogrod has spent nearly 23 years behind bars after he was convicted in 1996 of molesting and murdering his 4-year-old neighbor, Barbara Jean Horn. But, last month, Philadelphia District Attorney Larry Krasner’s office asked a judge to strike his conviction, and clear the way for his release, arguing the case relied on flawed, hidden or corrupt evidence.

Walter Ogrod, 55, was convicted in 1996 of molesting and murdering his 4-year-old neighbor. Now, the Philadelphia District Attorney's Office argues he's "likely innocent" and the case against him was a "gross miscarriage of justice." He was transferred to an outside hospital Saturday after showing COVID-19 symptoms for nearly two weeks. (Credit: Philadelphia Police)

“To make an innocent man remain even one extra day on death row is unjust. To leave him on death row showing symptoms of COVID-19 without adequate medical treatment would be unconscionable," his attorney, James Rollins, said in a statement to the Inquirer.

Ogrod entered the prison infirmary on March 11 with a fever, cough and experiencing difficulty breathing, court documents said. He was placed in isolation before his fever spiked to 106 degrees. He returned to his cell last Monday after his fever broke but was still coughing and “feeling like he is breathing through a wet sponge,” according to the filing.

A court hearing initially scheduled for March 27 to decide whether or not he’d be exonerated and later released has been pushed back to June amid the global coronavirus pandemic. The District Attorney’s Office called Ogrod’s case a “gross miscarriage of justice."

In July 1988, the naked body of 4-year-old Barbara Jean Horn was found dumped inside a box on the curb of her house. The first case against Ogrod, who was her neighbor at the time, ended in a mistrial, the New York Daily News reported.

The detectives argued Ogrod had beaten the girl to death with a weight bar. But, an autopsy later revealed she died from asphyxiation. That information was never disclosed with Ogrod’s defense attorneys. The detectives are also accused of forcing a confession out of Ogrod, who had little sleep and almost immediately recanted.

The District Attorney’s Office also pointed to two inmates – John Hall and Jay Wolchansky – who allegedly colluded on a false statement against Ogrod, claiming he admitted while in jail to murdering the young girl. That statement is no longer viewed as credible by authorities.

The office had been investigating other cases handled by the now-retired detectives since last October after securing the release of Willie Veasy, a Philadelphia man who was exonerated after spending 27 years behind bars for murder.