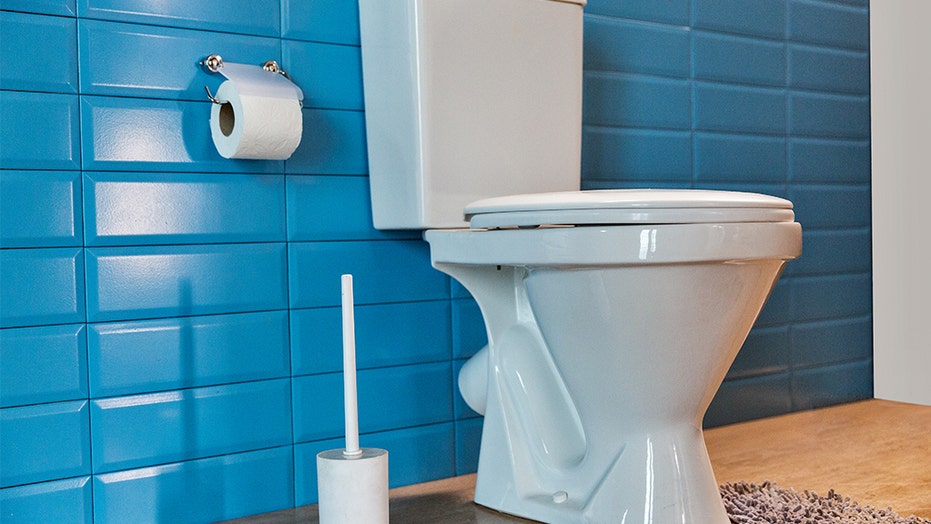 A Pennsylvania man has been accused of flushing his grandparents’ ashes down a toilet after his mother kicked him out of her house.

Thomas Wells, 33, from Pittsburgh, faces two counts of abuse of a corpse and a criminal mischief charge.

Wells appeared in court Monday for a preliminary hearing and was ordered held for trial, KDKA reported.

McKeesport police said Wells had been staying with his mother for a brief time before she asked him to leave last September.

Thomas Wells, 33, from Pittsburgh, Pa., has been accused of flushing his grandparents' ashes down a toilet after his mother kicked him out of her house last September. Wells appeared in court for a preliminary hearing on Monday. (iStock)

According to KDKA, she told police that “all he wanted to do was to smoke marijuana and drink alcohol.”

She found out later, through a relative, that Wells had flushed her parents' ashes before he left. The ashes were kept in a box in the her bedroom.

Though Wells denied it in a phone call with his mother, according to authorities, Wells’ mother said he texted her to say he would flush her ashes as well.

“Yup, and as soon as you die, you’ll be in the s----er, you b----,” he reportedly texted her, according to the criminal complaint.

According to KDKA, a trial date has not been set.