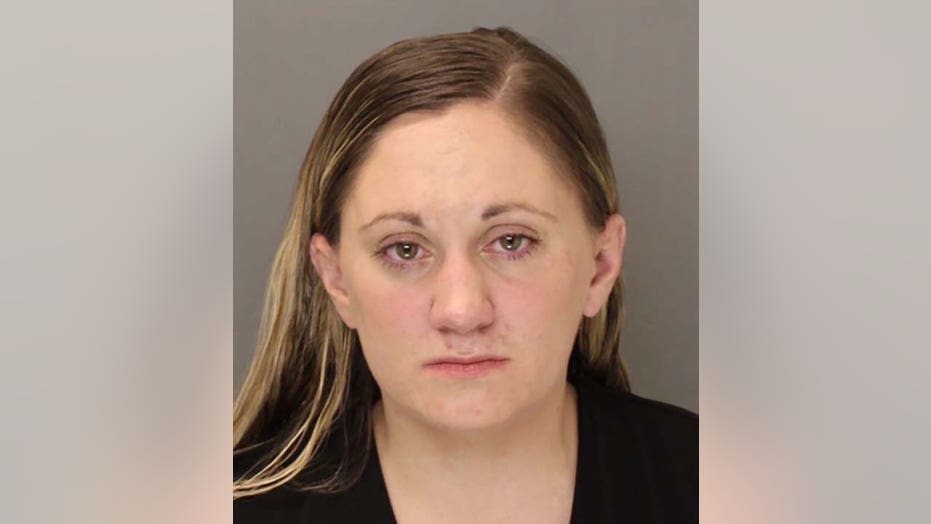 A Pennsylvania mother whose 10-month-old son was killed by drugs in her breast milk will not serve jail time after agreeing to a plea deal, police said Thursday.

She was originally charged with homicide.

“I never wanted this to happen. I loved my little boy more than anything,” Jones said during her sentencing, according to the press release. “I loved him, and I have to live with this every day.”

Police responded to Jones’ home on April 2, 2018 where officers found the 10-month-old in cardiac arrest. Medical examiners concluded her son died after ingesting a mix of amphetamine, methamphetamine and methadone.

Samantha Jones admitted to taking drugs before breastfeeding her 10-month old son who later died from cardiac arrest due to a deadly mix of amphetamine, methamphetamine and methadone. (Bucks County District Attorney’s Office)

Jones was legally prescribed methadone, a drug that alone is not considered unsafe for breastfeeding mothers and their babies, to help combat her narcotic addiction, the press release stated. Prosecutors argued that Jones had relapsed on drugs and failed to ask for help in caring for her newborn son.

“Samantha was in control of this situation,” Deputy District Attorney Kristin M. McElroy said. “She was in charge of a defenseless baby. He relied on her for everything, and it’s because of her actions that he’s not here today.”

Defense asked for leniency, arguing that people battling addiction are not in their normal states of mind. Jones told responding officers that she had switched to bottle formula but decided to breastfeed her son when he woke up crying at 3 a.m., People reported.

“She just said she was so tired that she didn’t have the energy to go downstairs and make a bottle,” New Britain Township Detective Cpl. Jeffrey A. Cummins testified during a preliminary hearing last year.

She said her husband prepared a bottle for her son three hours later and then left for work. At that time, Jones fed the baby the bottle formula and fell back asleep. When she woke up again, Jones noticed her son was "distressed" and called for help. Officials said the formula bottles tested negative for drugs.

A judge sentenced Jones to three years of probation and 100 hours of community service working with parents or expectant mothers struggling with addition.