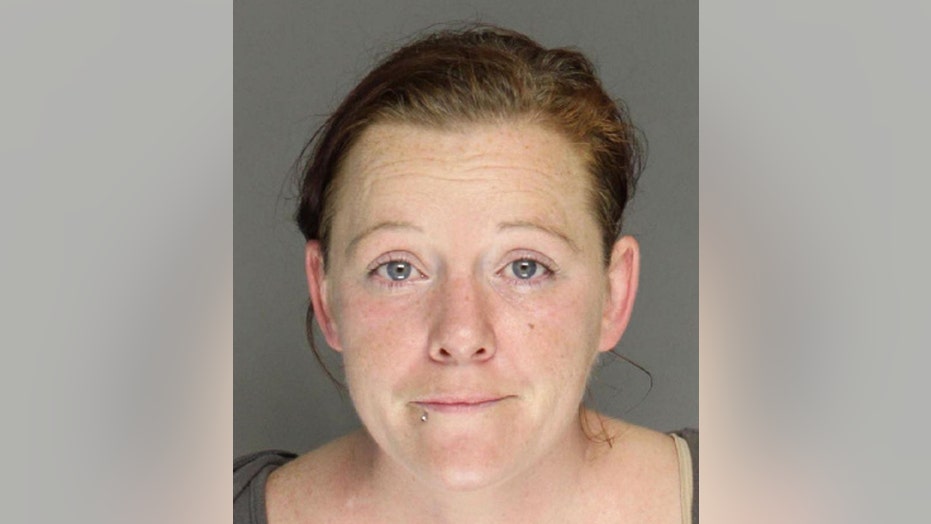 A Pennsylvania woman was arrested last week for drunk driving after police say she showed up at the station “intoxicated” while coming to pick up her boyfriend, who had been arrested on a DUI charge.

Kristen Lee-Ann Robbins, 30, was arrested Thursday on one count of driving under the influence after allegedly driving her car to an area close to the Chambersburg police station. She walked the rest of the way there, police said.

Kristen Lee-Ann Robbins, 30, was arrested Thursday on one count of driving under the influence. (Chambersburg Police Department )

“Kristen Robbins came to the police station to pick-up her boyfriend who had been arrested for DUI. Robbins was found to be intoxicated,” police said in a press release Tuesday. “Officers investigated and found that Robbins had driven to the area and parked her vehicle along Central Avenue before walking to the police station.”

She was taken into custody on a DUI charge. It was not immediately clear if she was still in police custody Tuesday.

Police did not identify the man Robbins intended on picking up.