Pence, Harris spar on plexiglass-divided stage over coronavirus, Supreme Court during VP debate
Democratic vice presidential nominee Kamala Harris and Vice President Mike Pence did not waste time trading fire over President Trump's handling of the coronavirus pandemic, the idea of packing the Supreme Court, and taxes as they faced off Wednesday night in their first and only debate before the Nov. 3 election.

The two nominees were significantly more cordial to one another in Utah than Trump and Democratic nominee Joe Biden were in their first presidential debate last week in Cleveland, though they clashed several times throughout the night when Pence spoke over Harris. 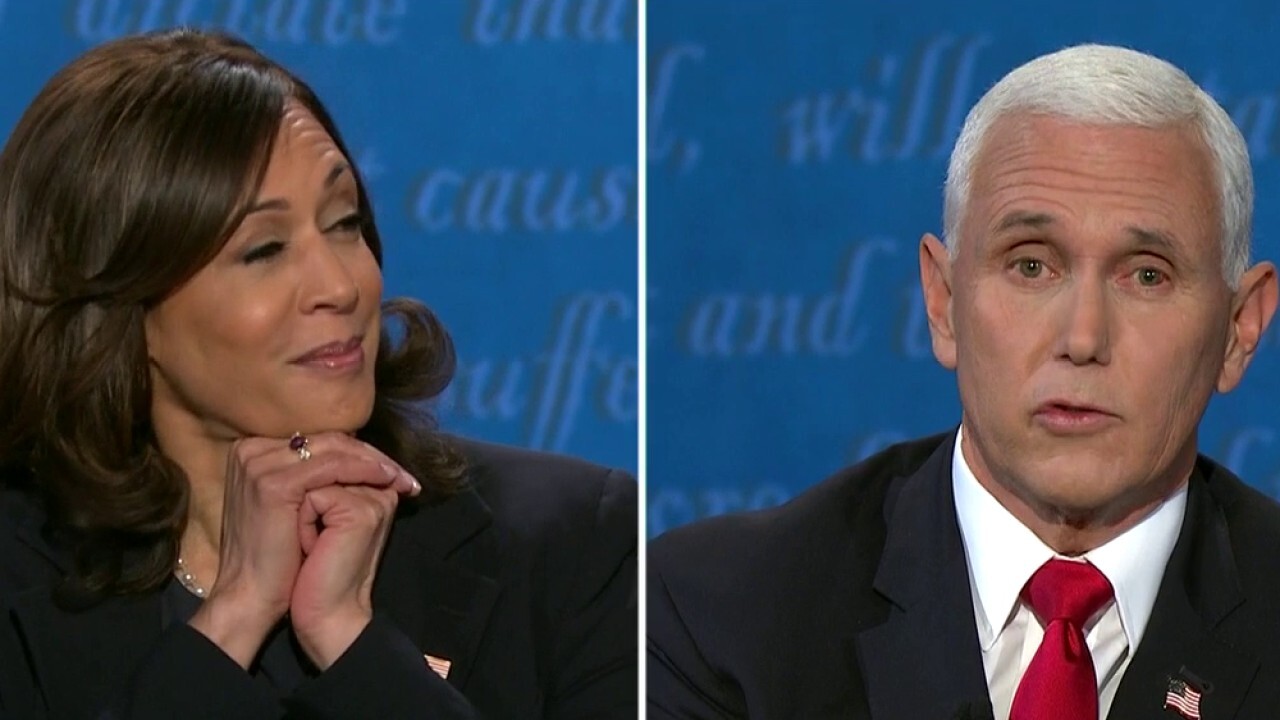 “Mr. Vice President, I’m speaking. I’m speaking,” Harris said at one point during a discussion on taxes. Pence then shot back: “It’d be important if you said the truth.”

During a spirited opening, Harris and Pence sparred over how the Trump administration has performed during the pandemic.

The debate – the first since the president contracted COVID-19 -- came with Trump temporarily sidelined from the campaign, huddling in the White House after being hospitalized for three days at Walter Reed National Military Medical Center as he recovers -- though the president was reportedly considering an appearance in Pittsburgh next week.

Harris and Pence sat at desks on the stage – separated not only by 12 feet of space but also by plexiglass partitions – to try to minimize any potential airborne transmission of the virus. Pence and his team initially objected to the barriers but relented hours before the debate. CLICK HERE FOR MORE ON OUR TOP STORY.

Particularly irking the New York Democrat seemed to be Pence’s reference to her by her widely used nickname “AOC.”

Ocasio-Cortez also appeared bothered by what she saw as “gender dynamics” at work during the debate, in which Pence was the only male participant. She accused Pence of demanding answers for the questions he posed to Harris while trying to avoid directly answering questions put to him by the debate moderator, Susan Page of USA Today.

“Why is it that Mike Pence doesn’t seem to have to answer any of the questions asked of him in this debate?” Ocasio-Cortez wrote.

“Pence demanding that Harris answer *his* own personal questions when he won’t even answer the moderator’s is gross, and exemplary of the gender dynamics so many women have to deal with at work,” she added. CLICK HERE FOR MORE.

“Out of an abundance of caution for the safety of Minnesotans, we have asked the Minnesota National Guard to prepare to assist in keeping the peace,” Gov. Tim Walz said.

About 100 soldiers were to be activated in addition to another 100 state troopers and 75 conservation officers with the state Department of Natural Resources. 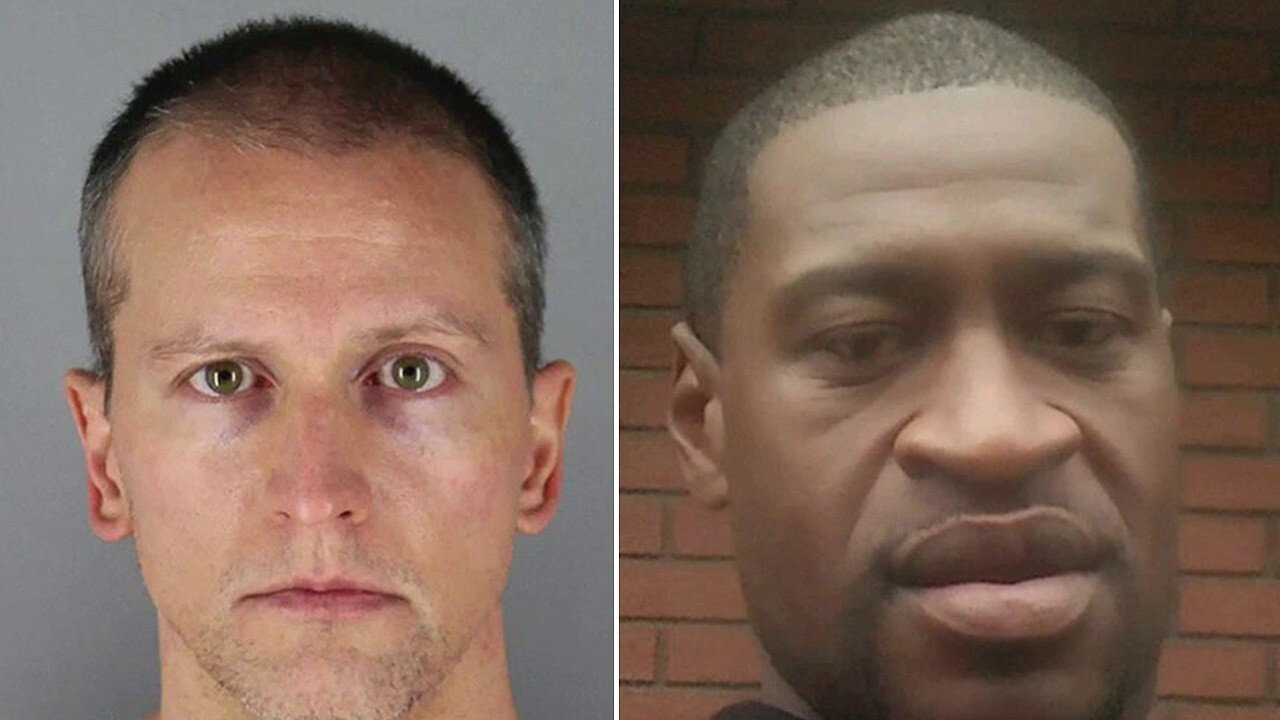 The personnel were to prepare for any potential unrest, the National Guard tweeted. In a statement to Fox News, the Minneapolis Police Department said it would work with local, state and federal agencies if any violence unfolds.

"We are aware of current and future possible flashpoints that present challenges on both a local and national level," department spokesman John Elder said. "We continue to work with our various communities to ensure our residents’ First Amendment rights to lawfully and peacefully protest are protected while maintaining public safety for all. "

Demonstrators gathered to march downtown according to social media posts, but there were no reports of violence. CLICK HERE FOR MORE.

"I thought that it was actually a pretty even night," he said. "I don't think it's gonna change the narrative very much. I do want to say, though, it is the first debate I've ever seen where there was a bug crawling around on one candidate's head for about two or three minutes, and I do not think we can let this evening go without mentioning that."