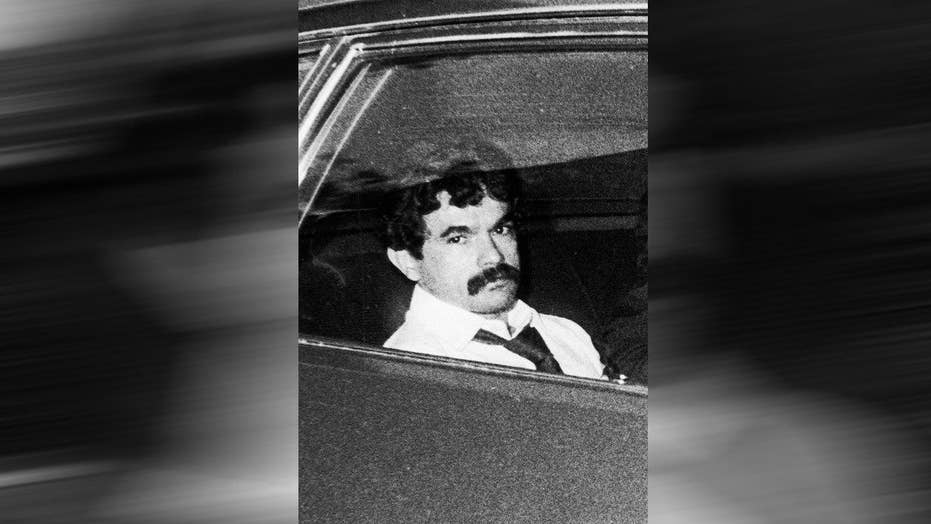 Oscar Lopez Rivera will be honored in this year's Puerto Rican Day parade despite New York City Mayor Bill de Blasio's announcement that the nationalist stepped down from the role, the city council speaker said.

City Council Speaker Melissa Mark-Viverito said the award will continue "to be given to him, but he's decided to bestow it to the people," the New York Post reported. She spoke to reporters outside Gracie Mansion before the Puerto Rican heritage event on Wednesday.

Parade organizers announced earlier this month that Lopez Rivera would march down Manhattan's Fifth Avenue on Sunday "not as an honoree but as a humble Puerto Rican and grandfather." Lopez Rivera was expected to be honored as "Procer de la Libertad," or National Freedom Hero.

Lopez Rivera addressed the parade controversy in an op-ed piece published in the New York Daily News, saying the honor should be "bestowed" on the people.

"The honor should not be for me; it should be bestowed on our pioneers who came to the United States and opened doors," Lopez Rivera wrote in the op-ed.

"It should go for activists and elected officials who fight for justice and a fair society. It should go to the many companies that though not showing a float on June 11th have continued to support our future through scholarship funds."

Mark-Viverito cited Lopez Rivera's words as the reason the militant would be receiving the honor, though she did not specify how it would be done.

“His op-ed was very clear,” Mark-Viverito said. "People just have to read his words. His words speak for themselves."

The honor for Lopez Rivera received major backlash among New Yorkers when it was initially announced. NYC Police Commissioner James O'Neill along with several law enforcement groups said they would not be attending the parade because of Lopez Rivera, who was released from prison in May after his 55-year sentence was commuted by former President Barack Obama.

OSCAR LÓPEZ RIVERA TO MARCH IN NYC PUERTO RICAN DAY PARADE, THOUGH NOT AS HONOREE

Lopez Rivera, now 74, was sentenced in 1981 after he was found guilty of seditious conspiracy, armed robbery, a weapons violation and four counts of interstate transportation of stolen vehicles. He belonged to the Armed Forces of National Liberation, or FALN, an ultranationalist Puerto Rican group that claimed responsibility for more than 100 bombings in New York, Chicago, Washington and Puerto Rico during the 1970s and early 1980s. Many NYPD officers were injured during those attacks.

De Blasio then announced that Lopez Rivera agreed "to step aside from any formal role in the parade," adding that it was "a critical step forward."

However, earlier this week the mayor told reporters that he gave parade organizers an ultimatum to rescind Lopez Rivera's "Procer de la Libertad" honor, according to The New York Times. He threatened to skip the event completely if it wasn't done.