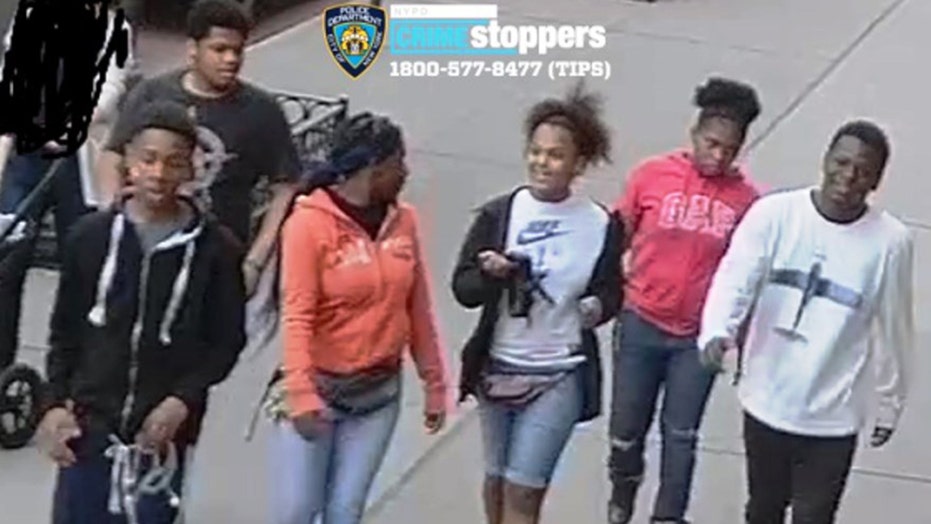 A New York City Firefighter sustained a concussion and several broken teeth Saturday after police say he was assaulted while trying to stop a group of teens from harassing an elderly couple.

The 38-year-old off-duty firefighter was traveling on East 86th St. in Manhattan at around 9:25 a.m. Saturday when he noticed six teens “harassing” an elderly couple, a spokesperson with the New York City Police Department told Fox News.

The man reportedly tried to intervene -- and police say that’s when one unidentified member of the group punched the firefighter “with a closed fist,” knocking him to the ground. The suspect then continued assaulting the man while he was down, officials said.

The firefighter was taken to Columbia University Medical Center and treated for the head and mouth injuries.

Police describe the suspects as three males and three females between the ages of 15 and 17.

No arrests had been made as of Tuesday and police say anyone with information should call the NYPD's Crime Stoppers Hotline at 1-800-577-8477.