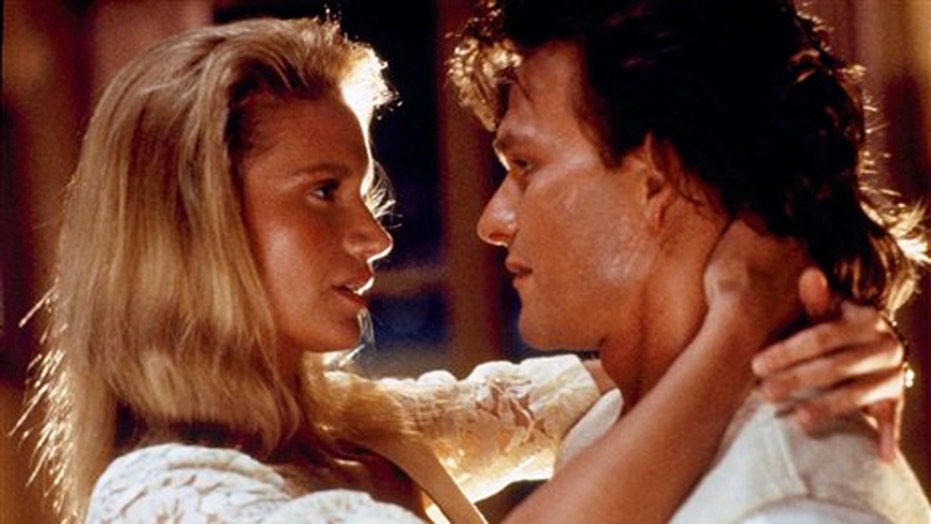 NYPD using 'Road House' to teach officers to 'be nice'

The Outnumbered crew weighs in

The NYPD has turned to Patrick Swayze to teach city cops how to behave.

Police bosses are using a scene from the 1989 action flick "Road House" as part of the mandatory, three-day retraining course for 22,000 cops, The Post has learned.

"You have to have a thick skin," an instructor told cops forced to take part in the $35 million program before hitting play on the two-minute clip from the cult classic, sources said.

In the scene, Swayze — playing a tough-guy bouncer, Dalton — teaches his goons at the rowdy bar Double Deuce how to handle unruly customers.

First, he spells out three rules, with the third being simply, "Be nice."

"If somebody gets in your face and calls you a [expletive deleted], I want you to be nice. Ask him to walk. Be nice. If he won't walk, walk him. But be nice. If you can't walk him, one of the others will help you, and you'll both be nice," he says.

"I want you to remember that it's a job. It's nothing personal."

When another bouncer in a cut-off plaid shirt asks if "being called a [expletive deleted] isn't personal," Swayze responds: "It's two nouns combined to elicit a prescribed response."

The scene also includes Swayze's most important message: "I want you to be nice, until it's time to not be nice."